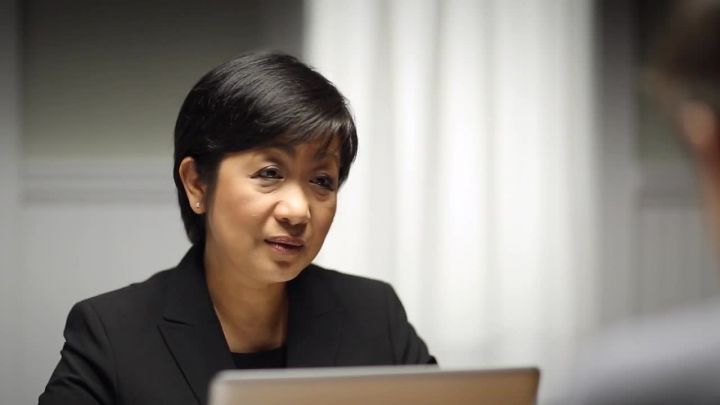 The story is true. A divorced woman took her five-year-old son to a destination theme park for a long overdue vacation. On the second day she became separated from her son. Within fifteen minutes park security had located the boy and reunited mother and son. The boy's clothes had been changed and his hair cut and dyed. The park upgraded their accommodations and comped the entire trip.

After returning home, the mother realized that there was no official record or formal account of what had actually happened. 'Unrepentant' is a fictional narrative film about how the park deals with predatory perpetrators.