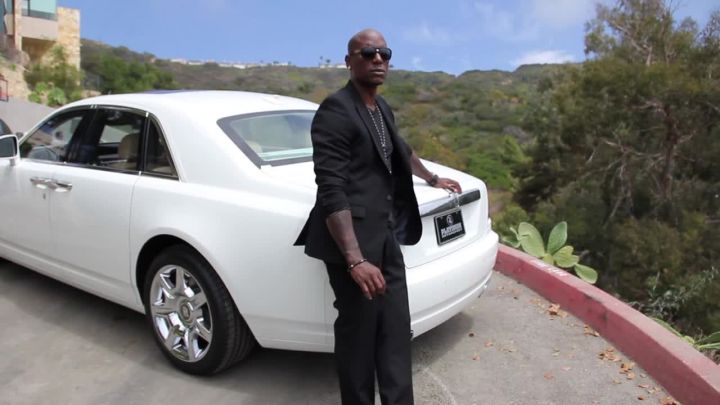 Tyrese Gibson Presents: A BLACK ROSE THAT GREW THROUGH CONCRETE

Only a week after releasing the trailer to his new documentary “A Black Rose That Grew Through Concrete”, singer and entertainer extraordinaire, Tyrese Gibson has released the full length documentary. Gibson in conjunction with DubCNN has made the full feature available.

The singer chose Easter Sunday as the day he wanted to release this documentary, which is obviously something that is very dear to him. The video is forty-five minutes in length and it goes behind the scenes of the multi-talented entertainer’s personal life and gives a synopsis of his childhood and career. Tyrese, an actor, singer, model and author has proven that he has star appeal, but the documentary sheds light on some of the challenges he has faced while traveling the road to stardom and beyond.

Tyrese says that he hopes that this documentary will be both, motivational and inspirational.