Richard "Big Daddy" Salgado interviews billionaire entrepreneur Jeff Hoffman for The MAGAZINE Lifestyle TV Network. Jeff Hoffman is a successful entrepreneur, proven CEO, worldwide motivational speaker, published author, Hollywood film producer, a producer of a Grammy winning jazz album, and executive producer of an Emmy Award winning television show. In his career, he has been the founder of multiple startups, he has been the CEO of both public and private companies, and he has served as a senior executive in many capacities. Jeff has been part of a number of well-known successful startups, including Priceline.com/Booking.com, uBid.com and more. Jeff serves on the boards of companies in the US, Europe, the Middle East, South America, Africa, and Asia. He supports entrepreneurs and small businesses on a worldwide basis. He has not only built multi-billion dollar global companies, but he has worked with them in many different industries and markets, and he possesses a unique and powerful knowledge of what it takes to achieve exponential growth for entrepreneurs and small business owners everywhere. 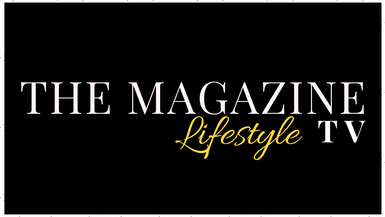