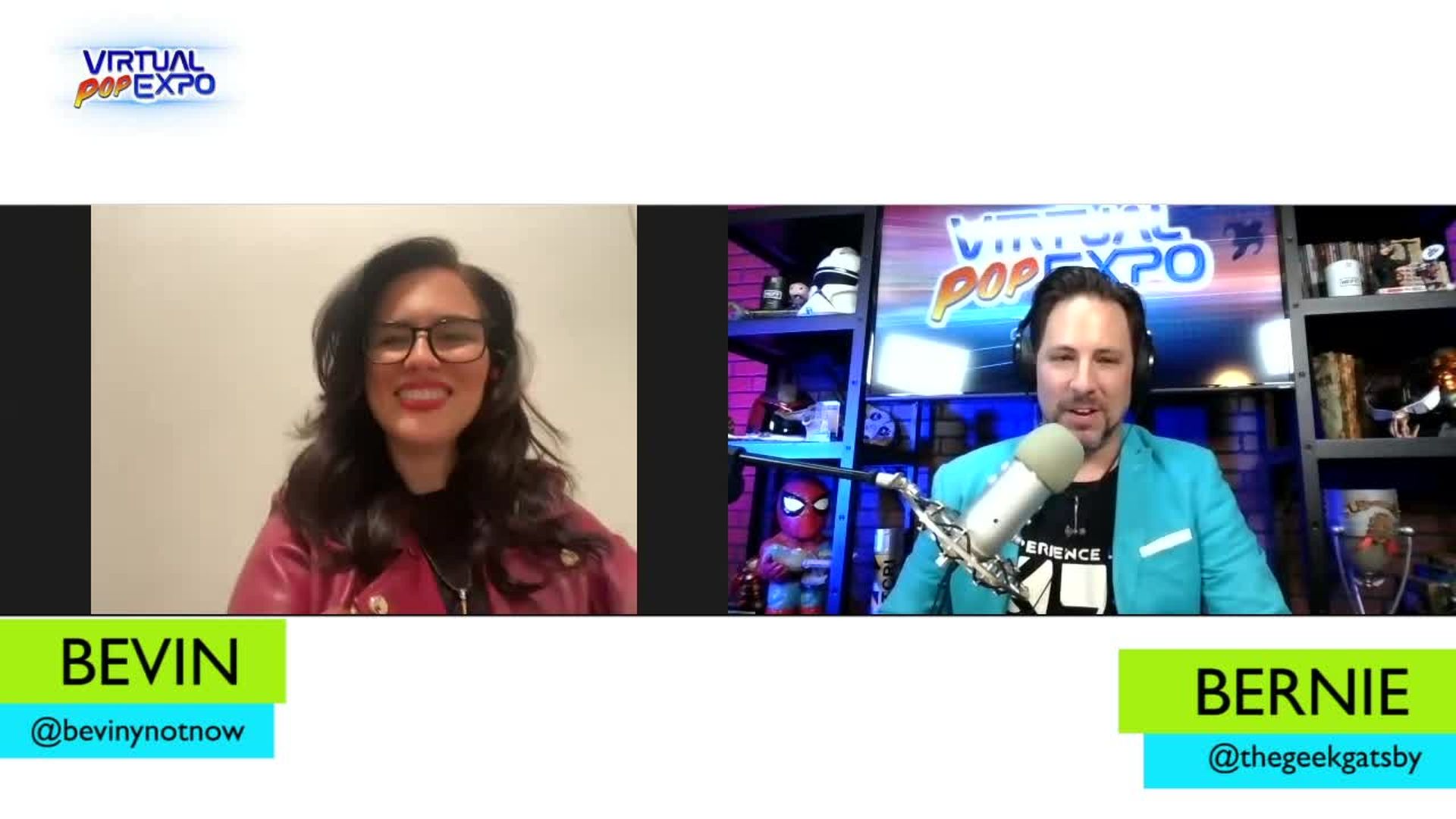 The Virtual Pop Expo and The Geek Gatsby, Bernie Bregman

This past weekend, FanBolt's Bevin had the privilege to be invited to join The Virtual Pop Expo by Bernie Bregman, aka The Geek Gatsby, and head MC of the event.


Bernie Bregman is a host/MC, actor, and event producer. Since 1997 he's been performing on stages around the US, most recently taking the comic con scene by storm as the premier live-show MC hosting masquerades, cosplay championships, streaming shows, and after-party/nightclub events. Bernie is a professional hype man with a versatile style though he often takes a WWE/Arena approach to entertain large crowds he is also adept at more dulcet tones to host QA and intro shows and films.