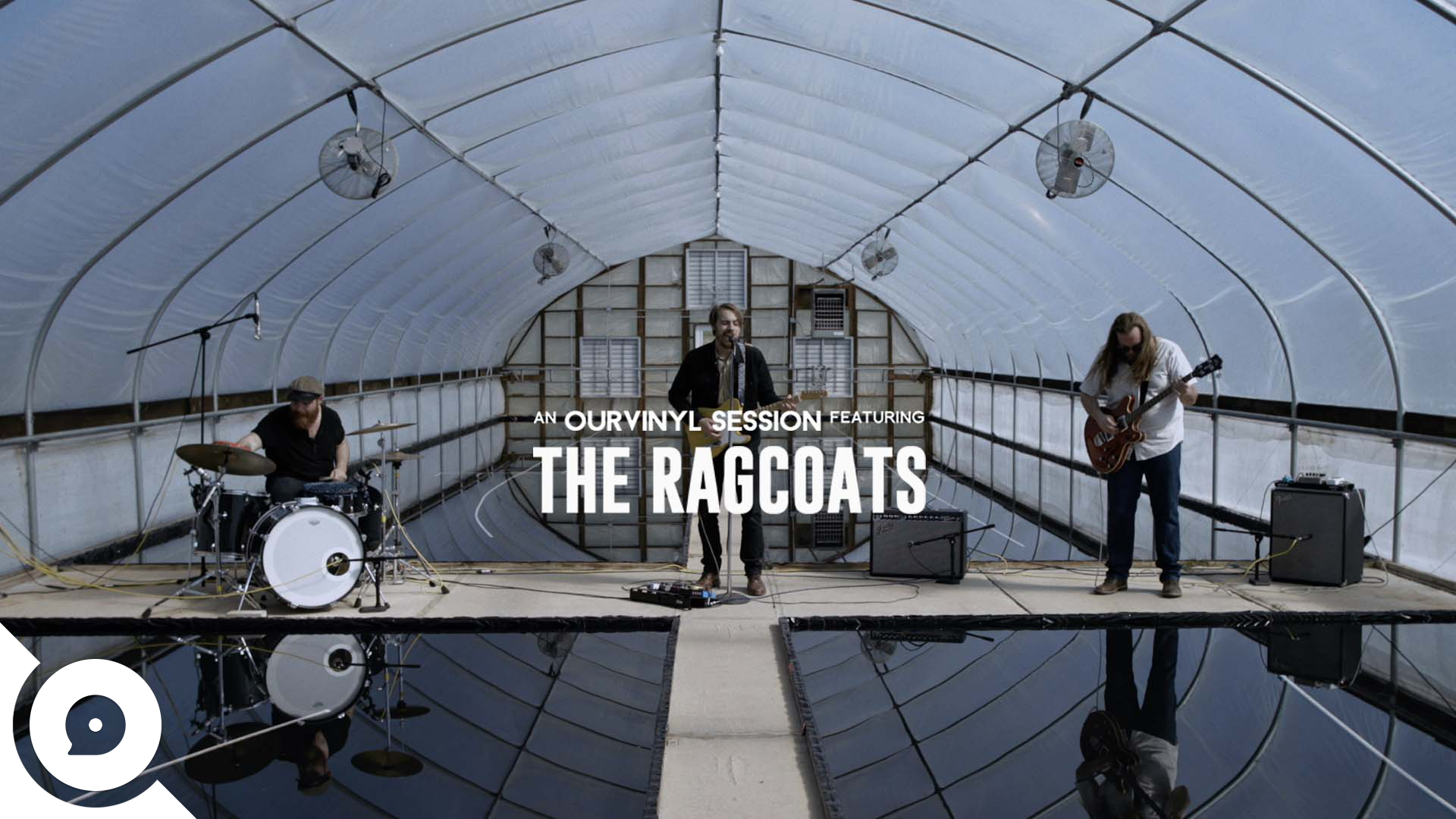 We are excited to present The RagCoats from Nashville, TN performing their song Rat King, which was released as a single in 2018. This was filmed as a one-shot (or "single shot") video in a greenhouse outside of Nashville, TN. 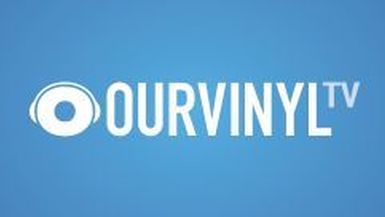