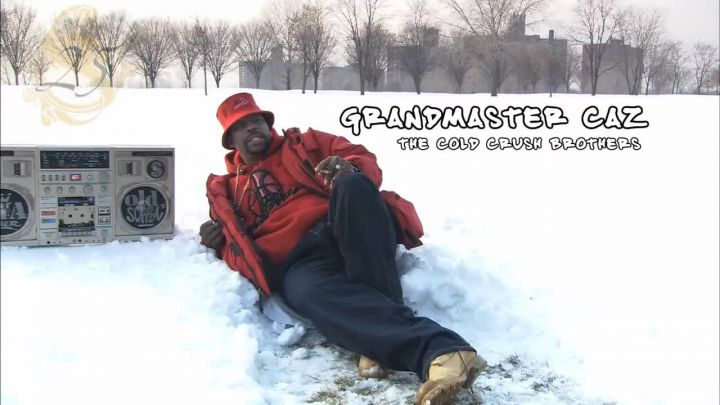 Traveling through four continents and six countries, The Furious Force of Rhymes is a fascinating look at Hip-Hop as trans-national protest music. Over the course of the eighty-four-minute voyage, the viewer encounters characters as diverse as Israeli Jews, marginalized French Arabs, East German skinhead punks and West African feminists, all of whom share a common musical language. Originating from the ghettos of New York, Rap has found adherents in every country in the world. Recognizing themselves in the oppression of U.S. Blacks, people everywhere have adapted the American street music to their own causes. From the Bronx to Africa, this is their story.