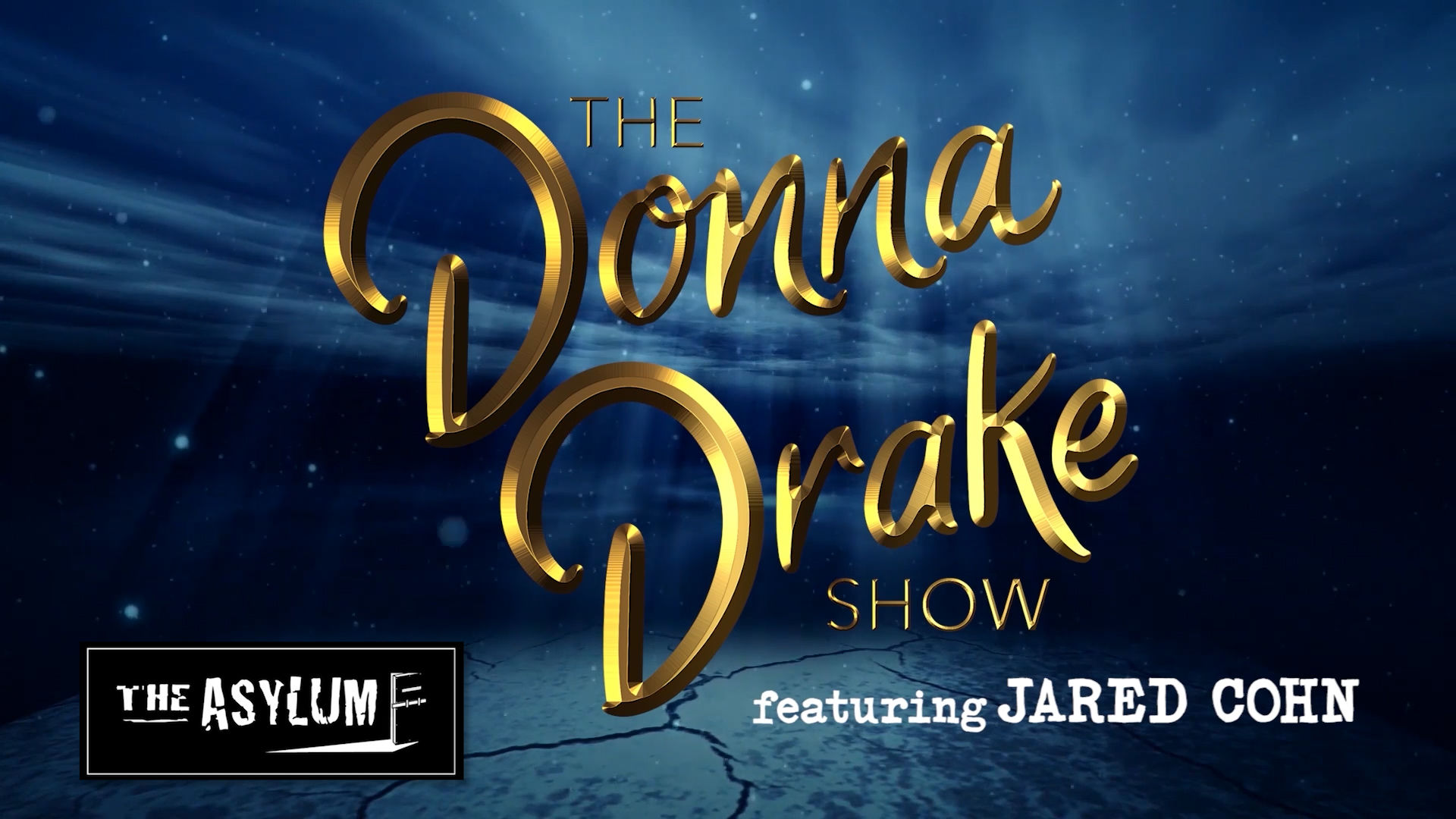 The Asylum is an American independent film company and distributor that focuses on producing low-budget, direct-to-video films. The company is notorious for producing titles that capitalize on productions by major studios, often using film titles and scripts very similar to those of current blockbusters in order to lure customers. These titles have been dubbed "mockbusters" by the press. The studio created the Sharknado films and the Syfy original series Z Nation. CBS Host Donna Drake sits down with some of the cast and crew, featuring renowned director Jared Cohn. 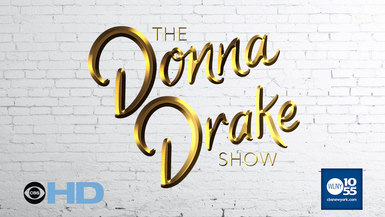