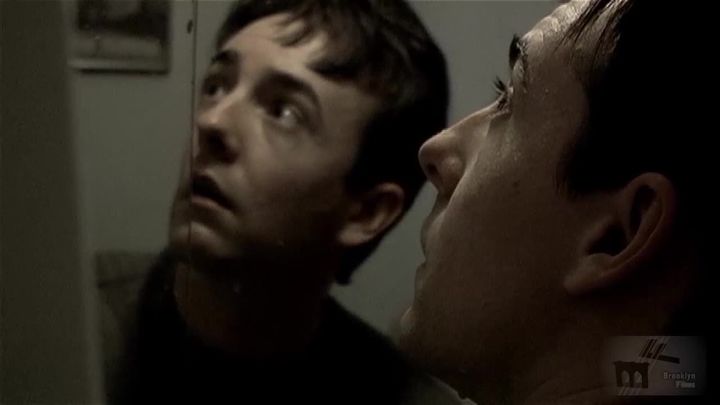 Tenants of Apartment 5B, on Manhattan’s tony Upper East Side, never seem to make it through the entire terms of their leases. In fact, most never make it past the first night. The Apartment is a haunting account of 5B’s latest resident, Brian Fisher, a twenty-something bachelor getting his first taste of the big city.
After a series of mysterious events, Brian suspects that the one bedroom he now calls home is inhabited by someone or something he can sense, but can’t see. When he learns the horrific history of Apartment 5B, his suspicions are confirmed, and his greatest fears realized in a chilling conclusion that brings Brian face to face with his unwanted “house guest.” They warned him that living in a big city could leave him feeling like he was all alone. Ironically, that’s all Brian wanted… after moving into The Apartment.