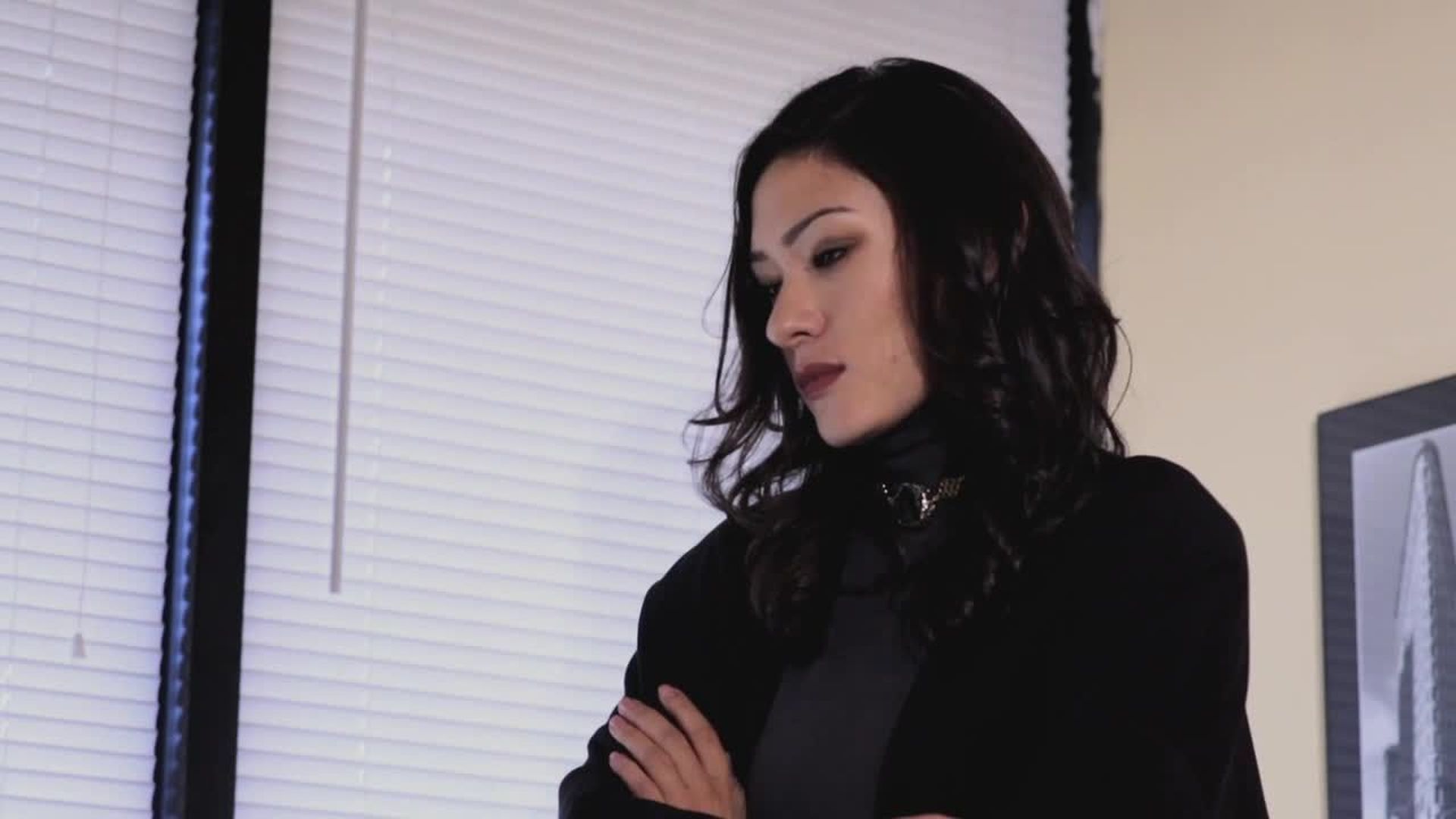 Take Two Miniseries is centered around director Sloan Simien making her Hollywood comeback after having had a nervous breakdown.
In episode 1 Sloan returns to her office ready to put her past behind her and get back to work.
Sloan hears of a great new opportunity, from her agent Max, to direct a film being produced by real estate moguls the Hall family. However, Sloan soon learns that getting the job won't go as easy as planned. 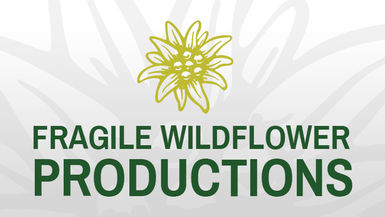