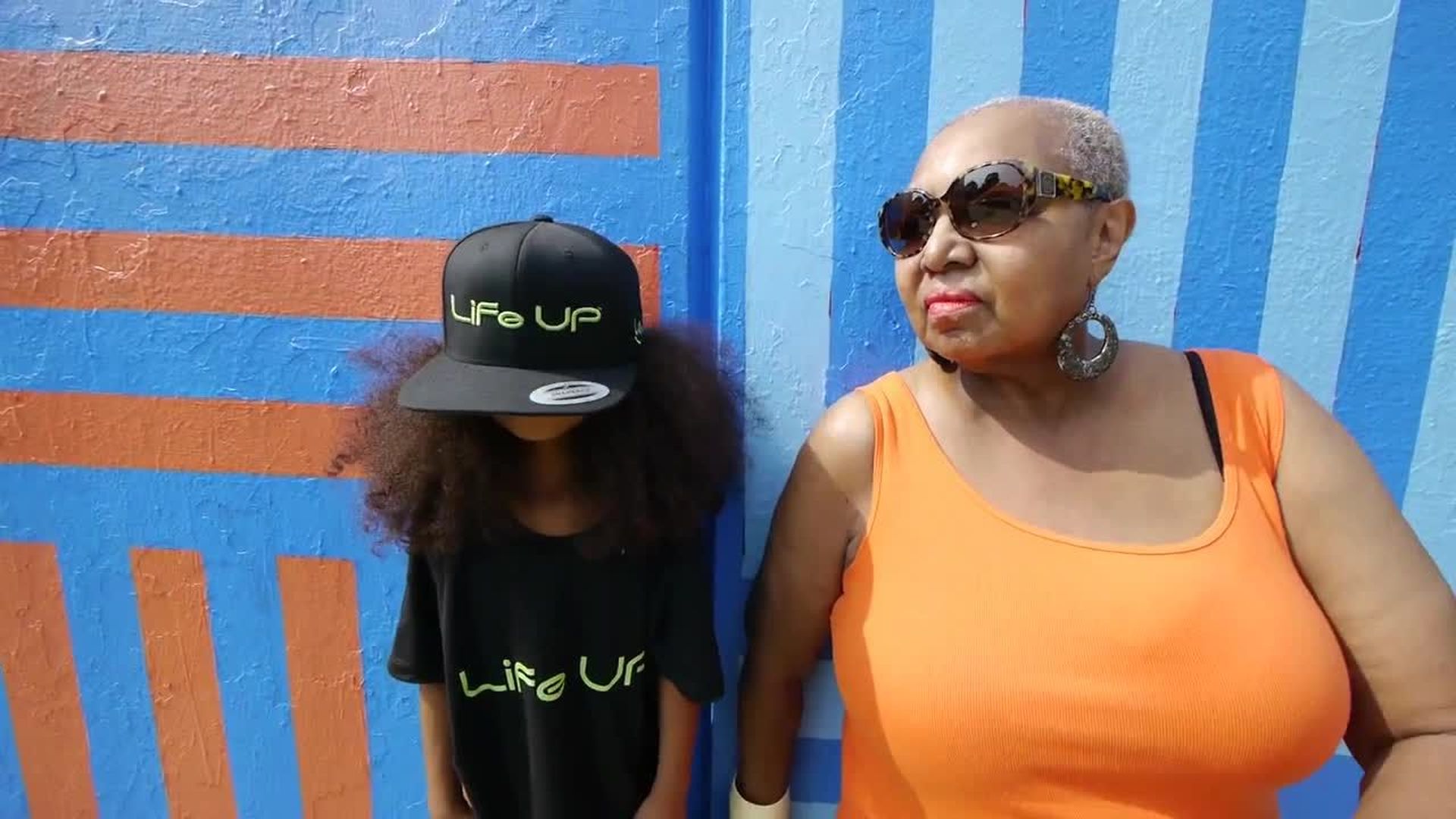 75 year old Gwendolyn Taylor-Davis, the world's finest rapping librarian was the 2002 New York Times "Librarian of the Year" award recipient. This led to a TV Documentary profile on NHK Japanese TV, and NY-1's "New Yorker of the Week. In 2003 Ms. Taylor Davis wrote and recorded 2 rap songs produced by Robin C. Adams and John A. Adams. Ten years later, the music video for RBQ was produced by RC Adams and sponsored by Lifeupwear for the Opening Night of WILLiFEST 2013.