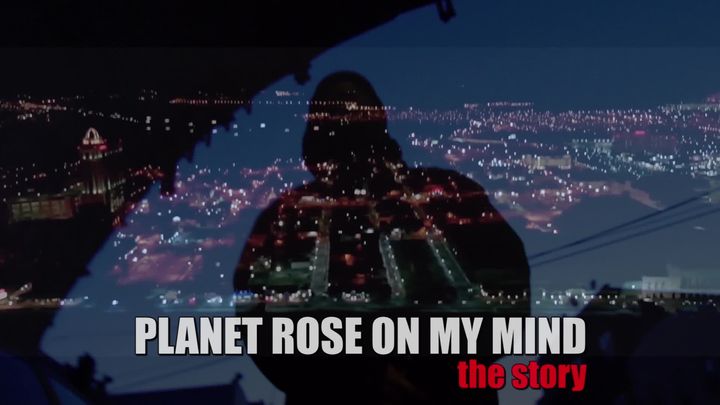 Planet Rose On My Mind: the story (OFFICIAL) music video