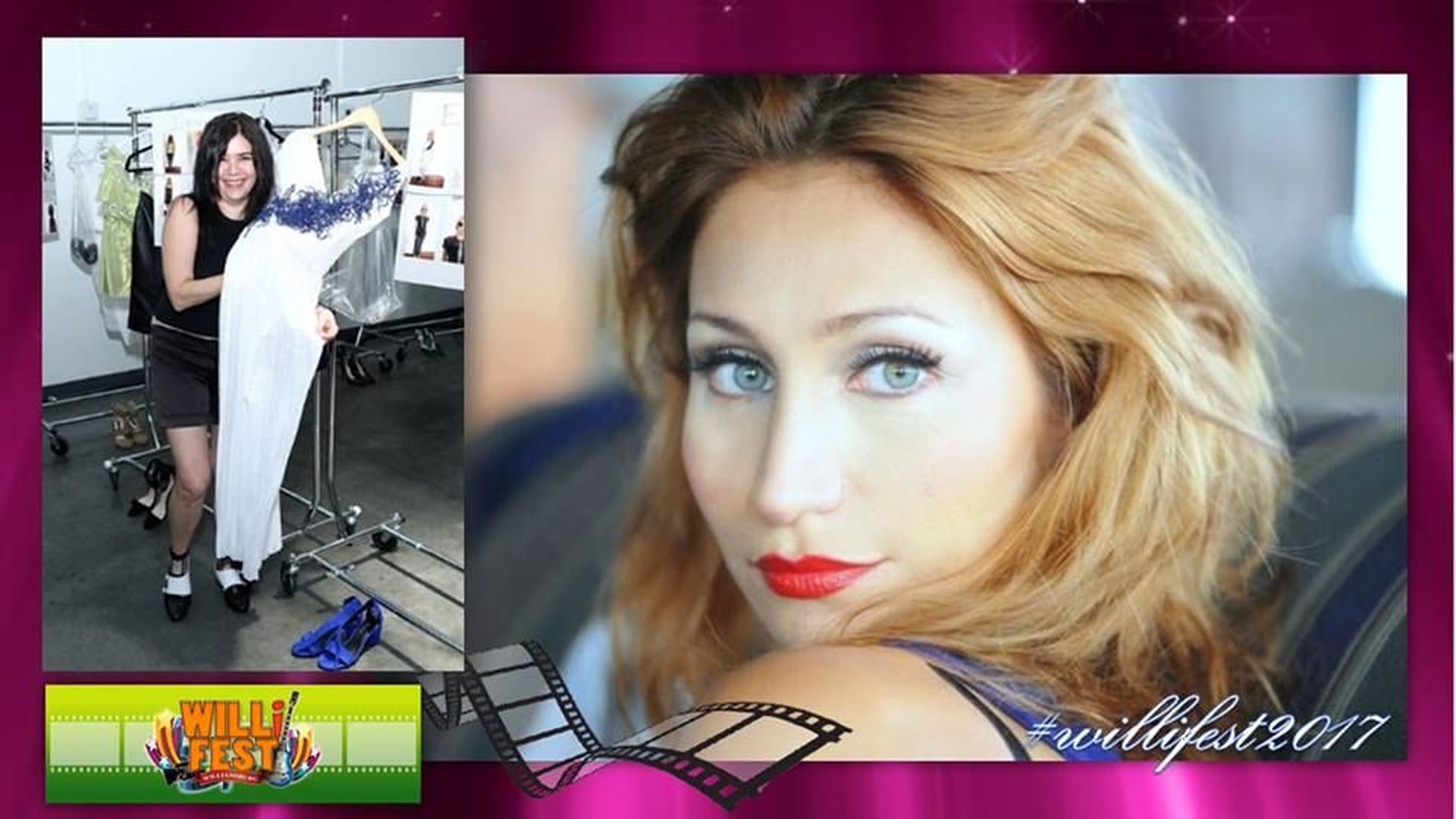 Path & Movement of Life: The Amazing Designs of KATYA LEONOVICH

We are honored to present the amazing designs of KATYA LEONOVICH. Katya Leonovich first rose to prominence in 1997 when Ellio Fiorucci created her first fashion show in Milano. Praised for her inventive concepts and silhouettes, Fiorucci strongly encouraged the designer to enter the Smirnoff Competition, where she was declared winner.
Soon after, Leonovich was also presented with the Mittelmoda Fashion Award for ‘Best Designer.’ Throughout the mid 90’s, Leonovich created the infamous “Alive Dress” for Madonna along with various exclusive one-of-a-kind pieces during her tenure in the Gattinoni fashion house in Rome. In 1999, Katya Leonovich’s couture collection debuted during Paris Fashion Week. Katya then began exploring and creating constructive methods of using fur in her new collections, and was awarded her diploma from the Saga Furs International Design Center for intricate techniques and product development specialties.
In 2000, Katya was awarded the “fashion designer of the year” award in Russia. Leonovich has since shown four consecutive shows in Paris, and a total of seven collections at Lincoln Center during New York Fashion Week. In September of 2015, Katya Leonovich returned with the debut of her Spring/Summer 2016 collection “Bisected Beauty” which showcased a new direction for the designer, where she would begin to incorporate her extraordinary artistic capabilities into her fashion collections.