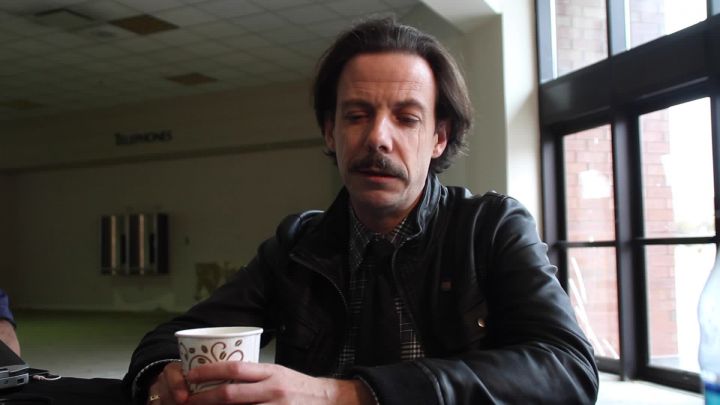 Noah Taylor talks about his new series 'Powers' as well as his familiarity with the comic book series before coming into the role. We also quizzed him about his work on 'Game of Thrones.'