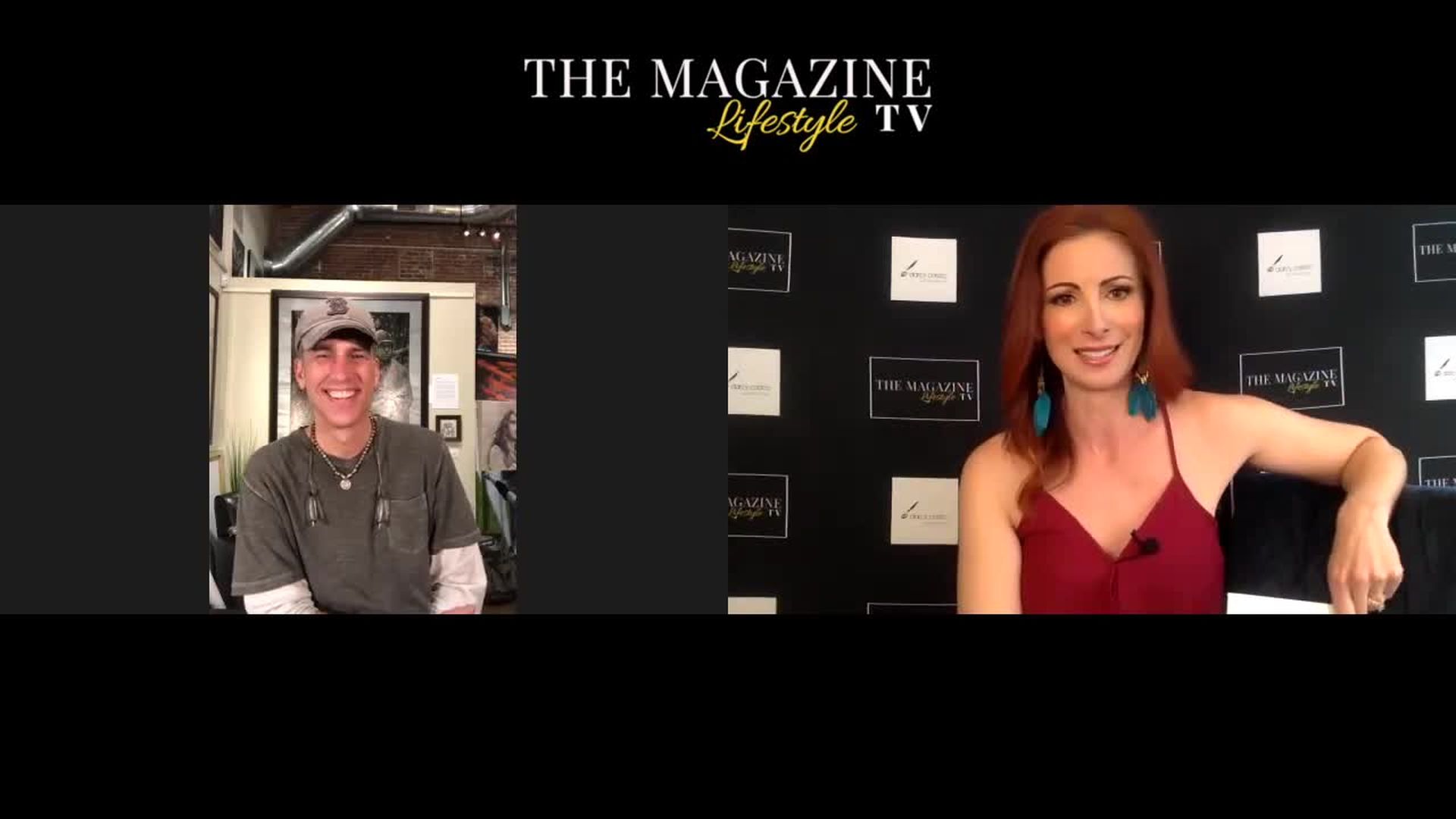 Brian Fox served as the commemorative artist for Major League Baseball’s 2007, 2008 and 2009 All Star Games, as well as the official artist for the 2007 World Series.
In 2009, Fox was hired to produce “Original Artist Sketch Cards” for TOPPS popular Series 1 Baseball Cards. Brian completed the sketches of forty current and retired baseball players, including Babe Ruth, Mickey Mantle, Jonathan Papelbon, Josh Hamilton, and Ichiro Suzuki.
Also in 2009, Fox was commissioned by the National Hockey League to produce original artwork for the 2010 NHL Winter Classic. Fox’s artwork appeared on the cover of the limited edition game day program. The painting was auctioned on NHL Auctions, on NHL.com. A portion of the proceeds benefited Hockey Fights Cancer and Curt’s Pitch for ALS.