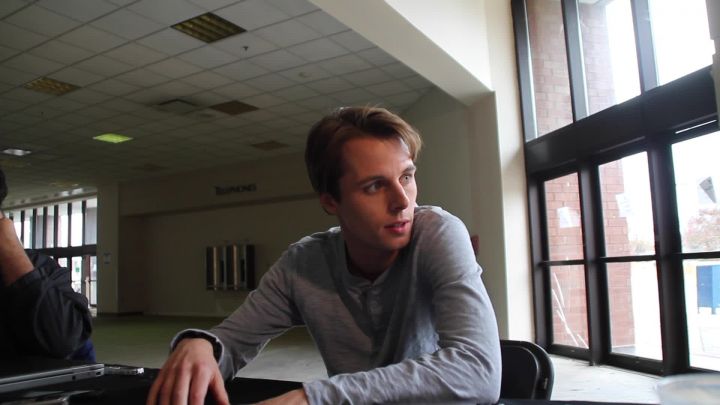 FanBolt recently visited the set of Sony's 'Powers.' We chatted with Max Fowler about his character Krispin Stockley, the Powers comics, geeking out and why the new series is so unique.