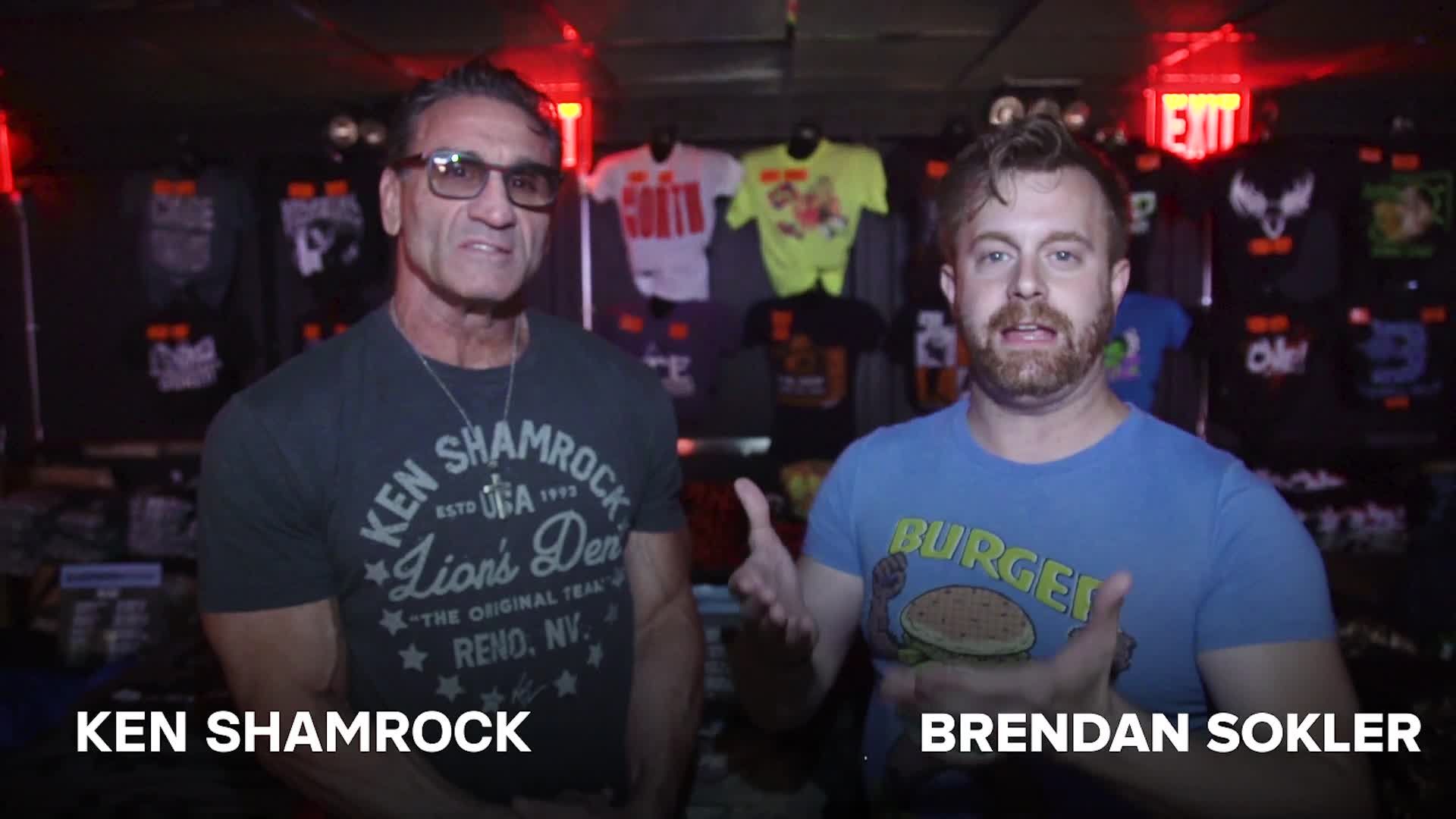 Fresh off the announcement of his induction into the Impact Hall Of Fame, we bring you a new interview with the world's most dangerous man, Ken Shamrock. Heck of a moniker right? Well, it's hard to argue when you have won UFC Tournaments, WWE Intercontinental Championships, NWA Championships, and are generally the most ripped guy... Well you will find out in the video.

We catch up with Ken about his recent exploits in Impact, his fight with Joey Ryan, his desires within wrestling... and of course him being wildly jacked. So check out our FanBolt exclusive interview and decide whether he is the world's most dangerous man or the world's nicest jacked dude over fift...Not gonna reveal... Watch the video!