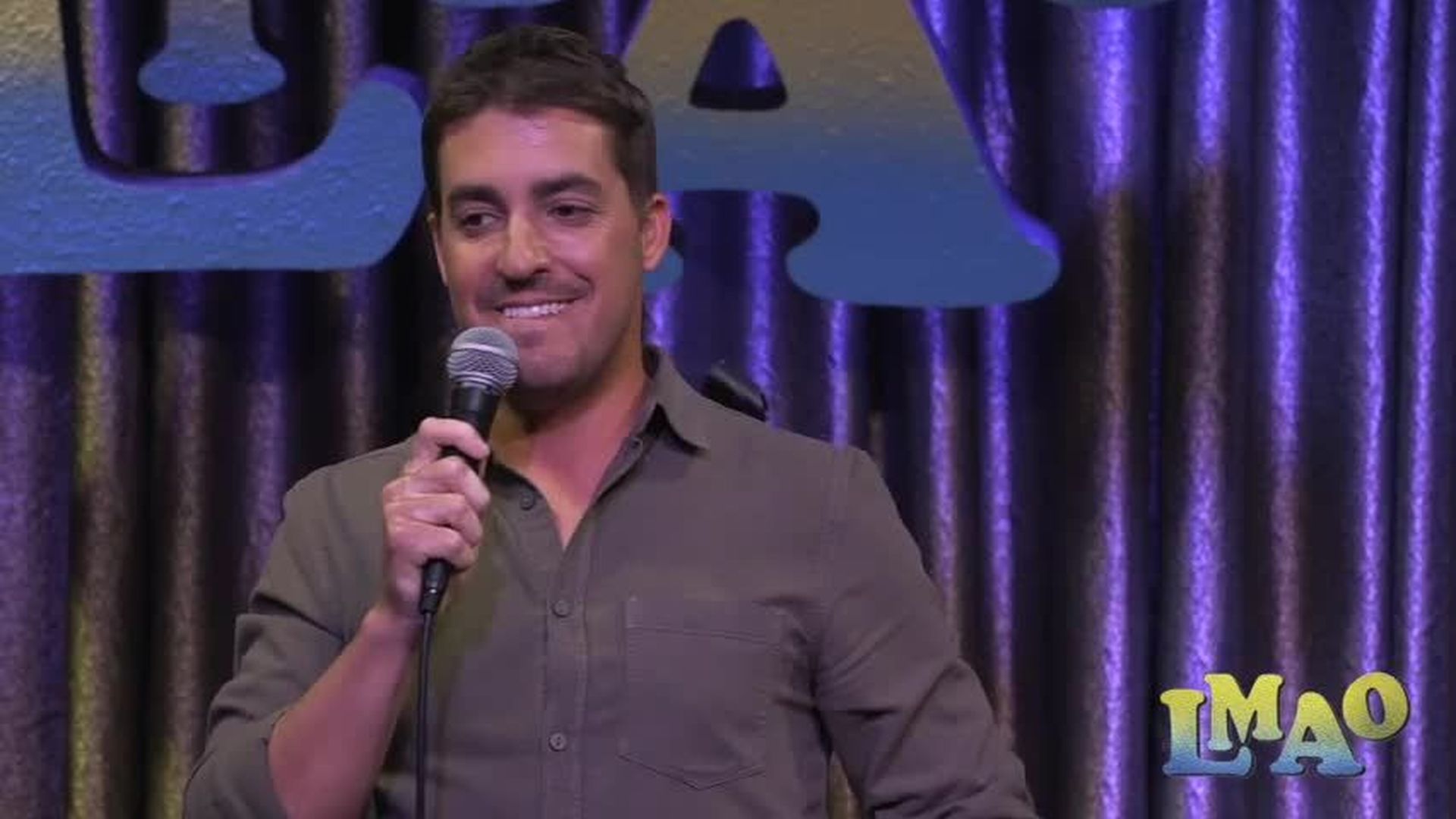 With 3.7 million viewers seeing him kill on "The Late Late Show" on CBS, and a monthly following on Sirius/XM radio, Ben Hague is on his way to becoming the next big thing in comedy.  At 21, after attending the American Academy of Dramatic Arts in Manhattan, Ben moved to LA to pursue a career in comedy.  Ben has headlined at comedy clubs throughout the US, hundreds of colleges nationally, and performed at the prestigious Fringe Festival in Scotland in 2011.
Ben's comedy album 'AVOID THE WET SPOT' debuted in 2012. He currently lives in New York City and performs weekly at the top clubs in the city. His comedic acting skills lent themselves well to his lead role in the hilarious and highly-acclaimed 2015 web series “I’ll Call You”, which received industry acclaim, and was accepted to six festivals around the world within months of its release. For more LMAO info: Email jeff@jeffkreiner.com 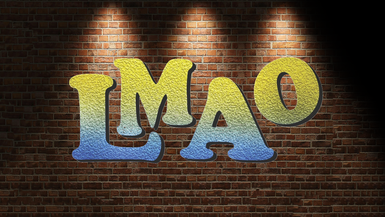