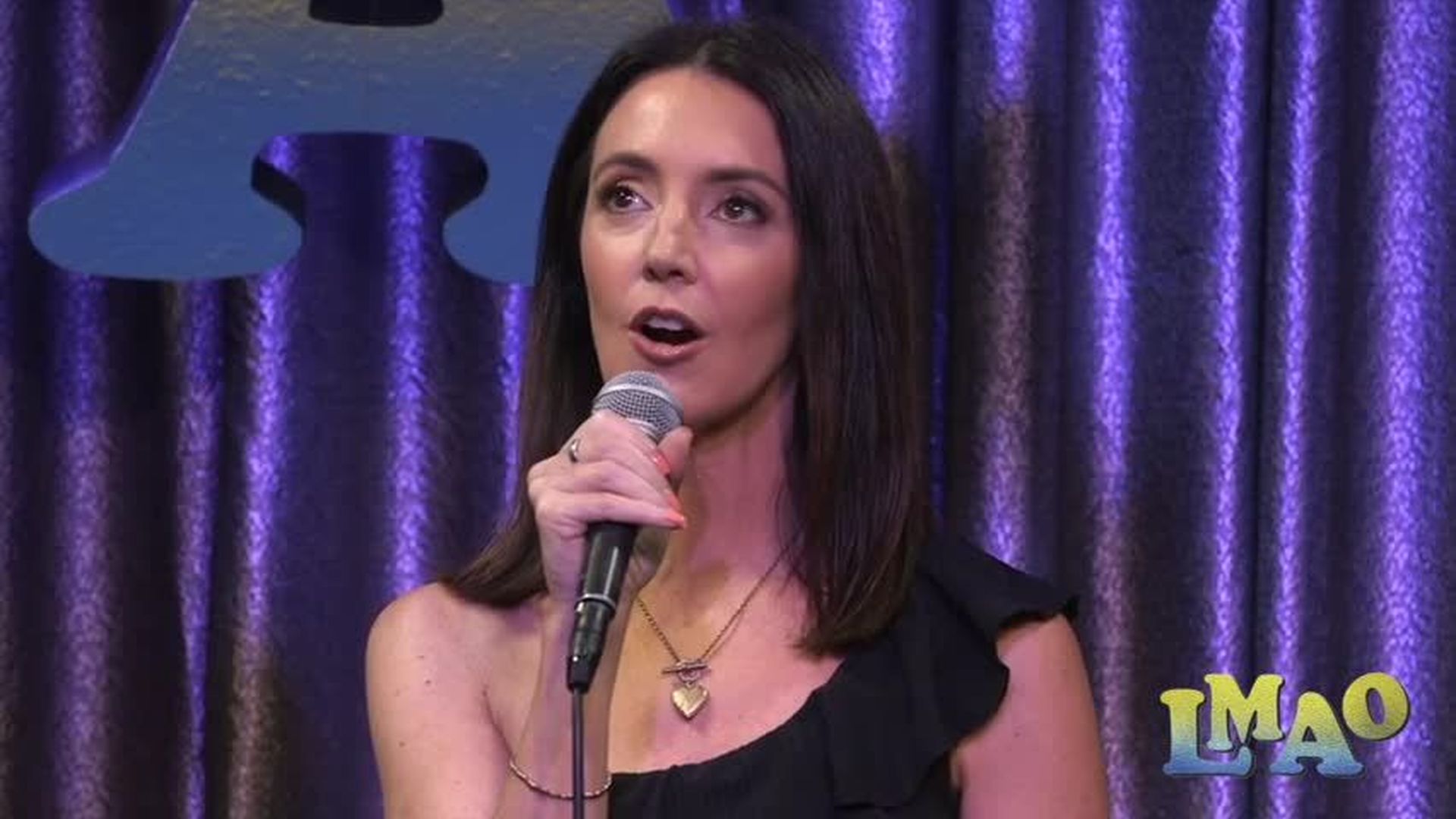 Angela was a semi-finalist (top 20) on season 8 of NBC’s "America’s Got Talent." Her comedy and celebrity impressions afforded her the rare opportunity of performing at Radio City Music Hall, live, not once but twice. She also has appeared with Amy Schumer on the Comedy Central hit, "Inside Amy Schumer." Along with writing and performing 2 SOLD OUT one-woman shows, Angela’s love for watching, observing and imitating other people goes all the way back to early childhood where every few years her family would move to a new state, rendering her a fish out of water in a new city and school. It wasn’t until "America’s Got Talent" that she consistently started adding people to her impression roster.  Some new ones include Kellyanne Conway, Martha Stewart, Khloe Kardashian, Kylie Jenner and Nancy Grace. For more LMAO info: Email Jeff@Jeffkreiner.com