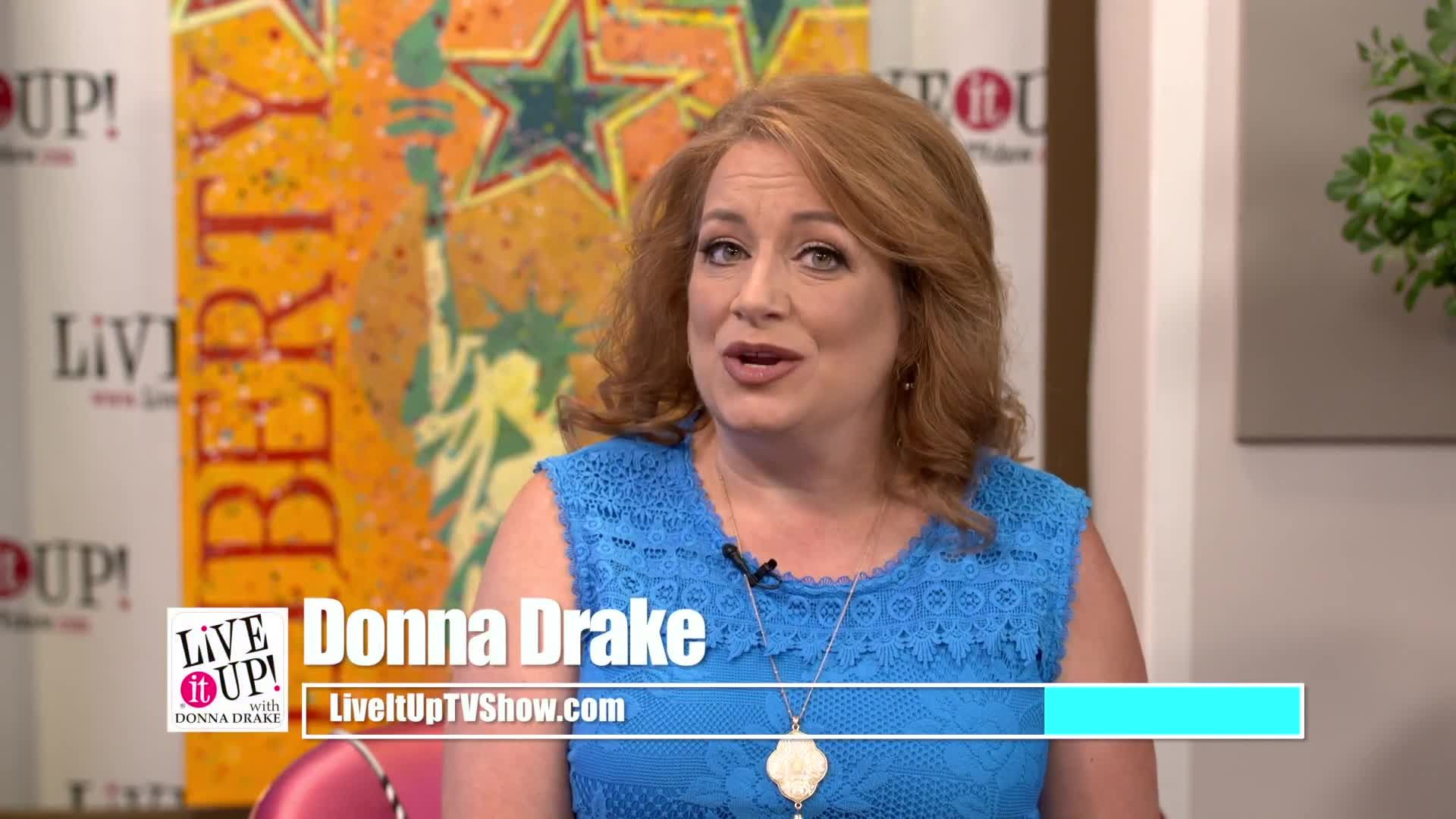 Live It Up with Donna Drake and Author and Filmmaker, Mary Ann Koenig

The book, Cold War Navy SEAL, was released in April, published by Skyhorse. Brief overview of the story - the U.S. fighting communism in the Congo: Jim Hawes was 26-years-old when the CIA sent him to the Congo to build a mercenary navy and fight the communists. His op had to be clandestine, no one could know that the U.S. was backing the operation, so Jim was there to cover the U.S. government's concerns. All information wasn’t declassified until nearly 50 years later.