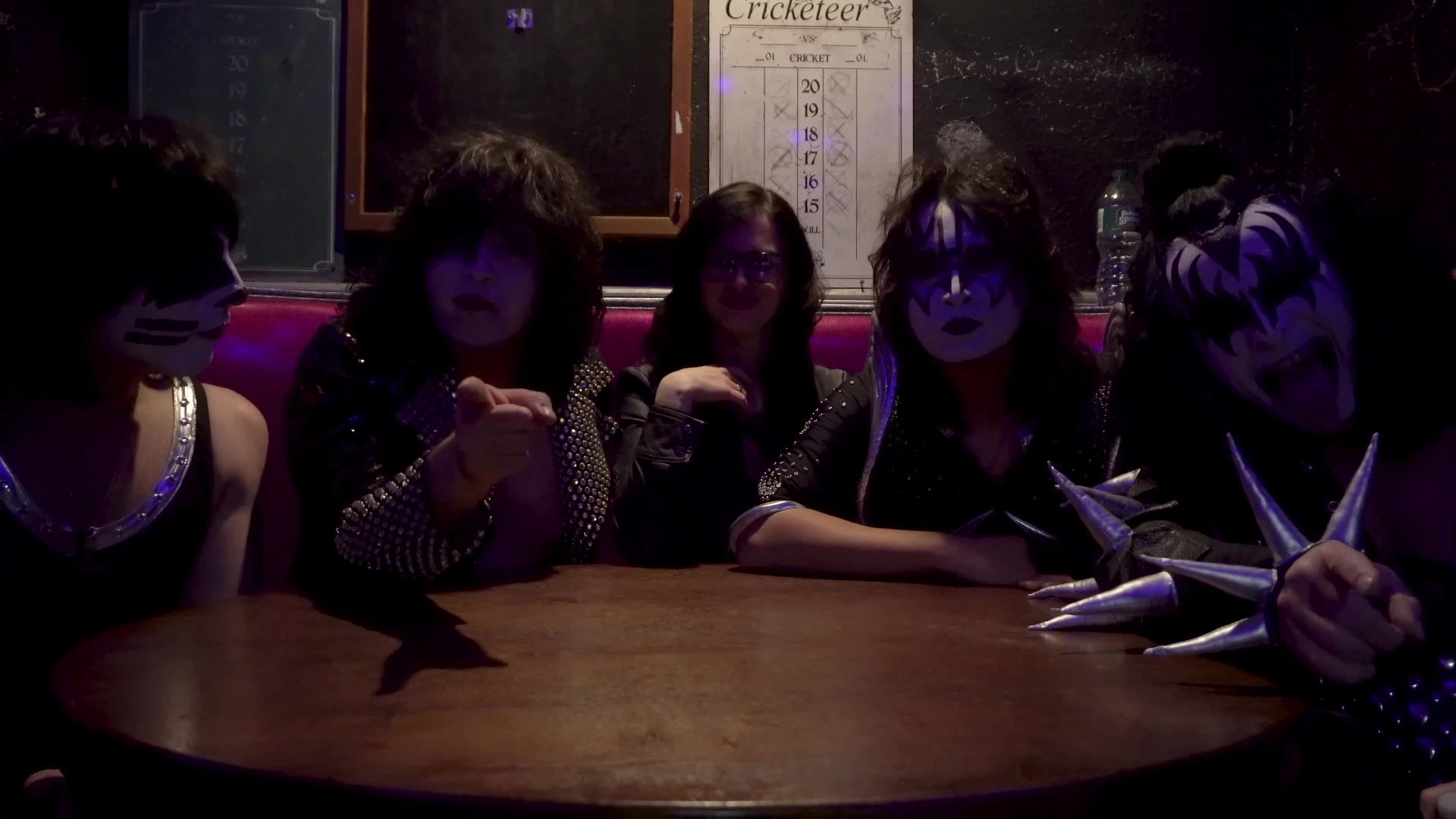 KISSNATION: The Most Popular KISS Tribute

That’s tribute NOT cover band. What’s the difference? A cover band will do renditions of pop culture songs at concerts and possibly add their own spin to it. A tribute band pays homage to the band that created the music and even culture. KISSNATION band members recreate the experience of attending a KISS concert.

Born on the same NYC streets as KISS, KISSNATION has been on the tribute scene for over 15 years. Off the stage, KISSNATION has worked with the KISS on promotions, such as the KISS Box Set, Gene Simmons' autobiography & Tongue magazine, Silvertone guitars in promoting their Paul Stanley guitar line and VH1 filmed a documentary on the band where they got to perform for Gene Simmons, Paul Stanley, Tommy Thayer & Doc McGhee.

FanBolt and I were invited out to New Jersey to see this band up close and personal. Watch our exclusive video to see what we learned from ‘Joe the Demon’, ‘Billy the Starchild’, “Criss the Catman’ and ‘Ruby the Spaceman’.