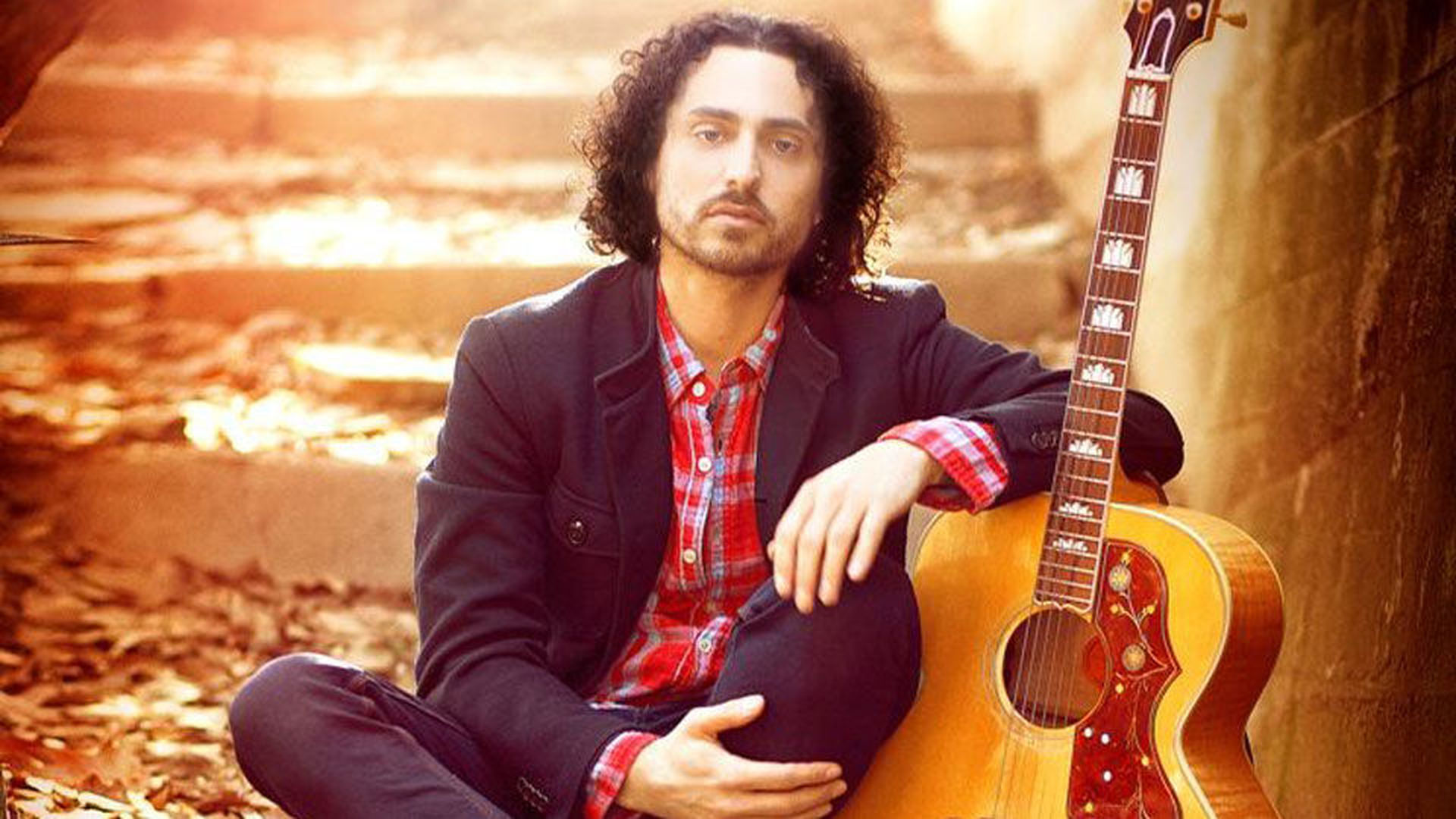 Through the good graces of ERIC ROBERTS, Donna sits in on rehearsal and sits down BTS with musician and vocalist, KEATON SIMONS. Eric Roberts is an American actor. His career began with a leading role in King of the Gypsies, for which he received his first Golden Globe Award nomination. He was again recognized by the Golden Globes for his interpretation of Paul Snider in Bob Fosse's Star 80.
Check out more of Keaton here: http://www.keatonsimons.com/
City Winery: https://citywinery.com/newyork/