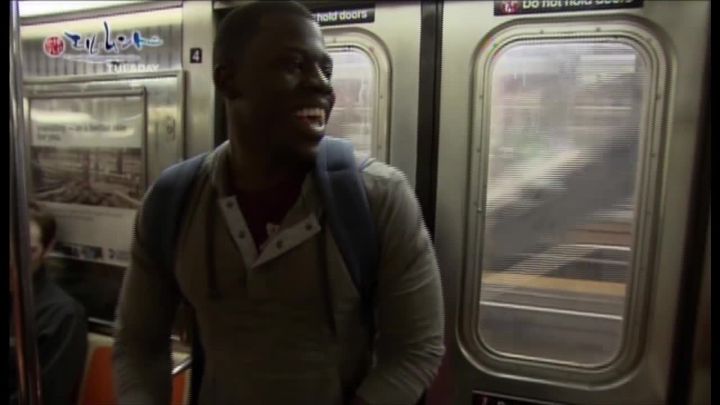 Since he enrolled at Pennsylvania State University, Mr. Johnson, 20, a Harlem native, has helped support himself through his studies in business marketing with the donations he receives during his weekend performances in the New York City subways.

Most students at Penn State University pay their tuition with scholarships, loans and help from their parents. Mr. Johnson is not so lucky. His mother, an immigrant from Trinidad, lost her job as a home health aide in 2006 when Mr. Johnson was a freshman in high school. Since then, he has performed in the subway to raise money to help his mother. Now, his mother lives in a shelter in Yonkers and he is mostly on his own. When he travels to New York to perform on the weekends, Mr. Johnson stays with friends.