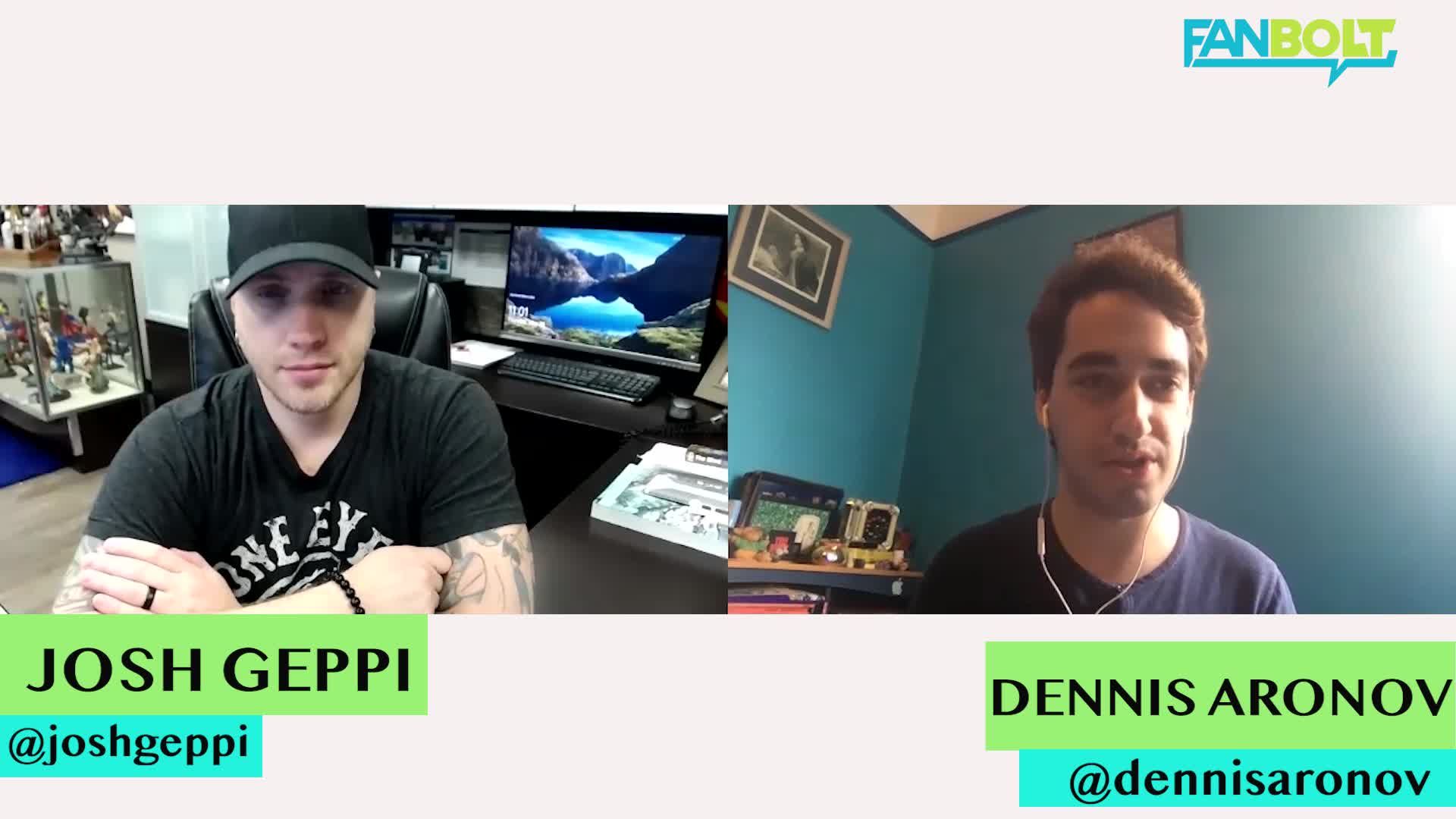 Josh Geppi Talks Diamond Comics and the Back The Comeback Campaign

If you’re new to comics, you might not know that a vital part of the entire comic industry is Diamond Comics Distributor. They’re the ones that ship your comic books to your favorite local store.

FanBolt contributor, Dennis Aronov, was able to talk to Josh about Diamond, the pandemic, and everything else.