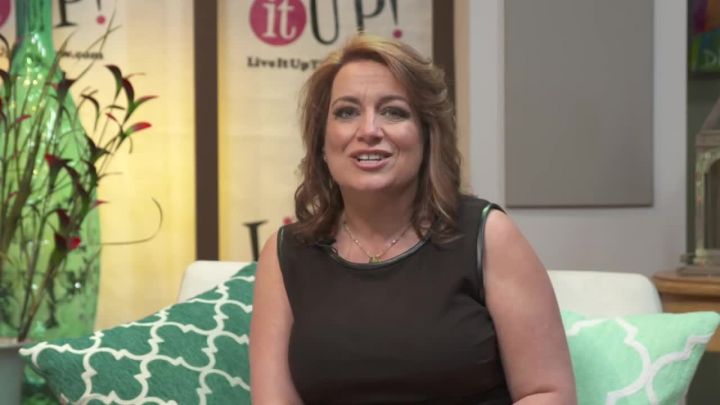 Jay Leno on Live It Up! with Donna Drake talks at NATPE about his career

Jay Leno talks about friendship and collaborating. The Brandon Tartikoff Legacy Award was presented to Jay Leno at NATPE, 2015. Donna has been able to feature the award winners for the past 8 years. Jay shares with Donna his personal feelings about his career.