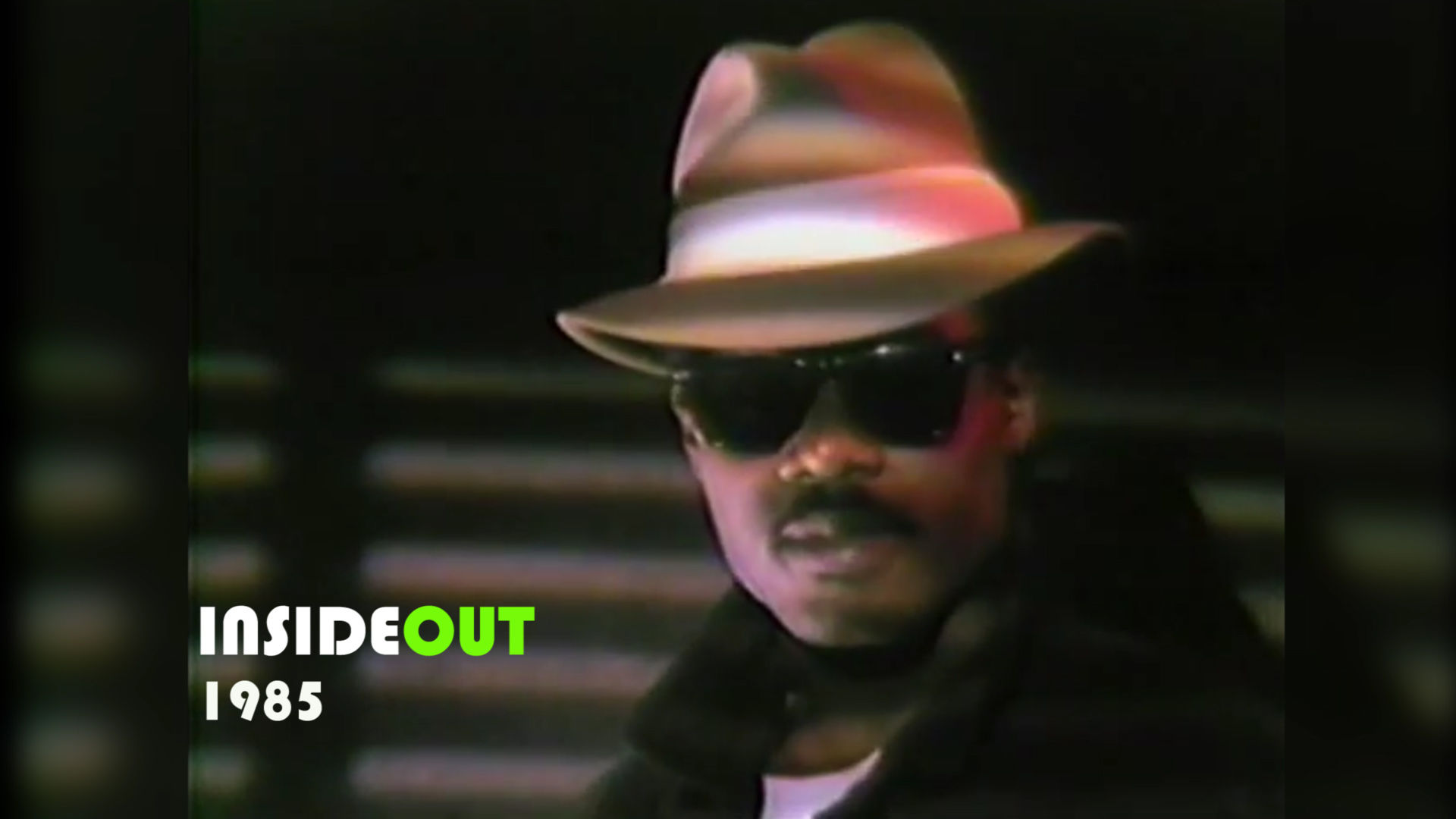 1985 the year Phil Collins released his new single - I was a young, recently hired cameraman at CNN in NYC. As an ode to Phil, I created this music video
with the camera and editing equipment at CNN - I still think they don't know...lol.


ALL CREDIT AND COPYRIGHTS GO TO MR. PHIL COLLINS https://en.wikipedia.org/wiki/Phil_Collins
Song used under The Fair Use Copyright Act of 1976 for purposes demonstration, education, information, debate and entertainment