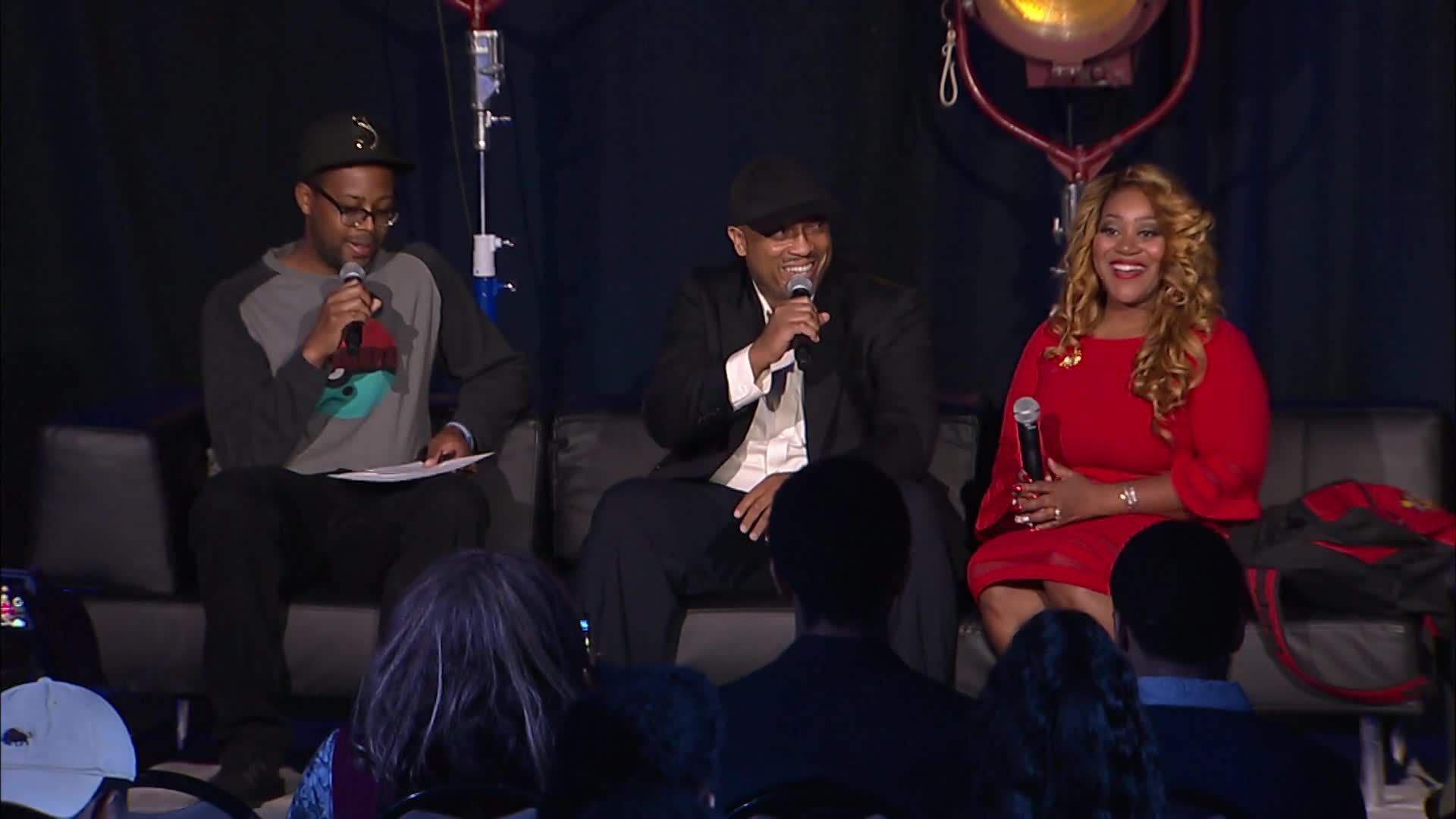 Maxie Collier is a writer, producer, and director most widely known for his independent film Paper Chasers. He is also a pioneer in OTT content development and distribution. Schatar Collier is a producer, director and TV host who is also a pioneer in video entertainment. Learn how they have launched platforms, careers and businesses covering the digital domain of video entertainment. 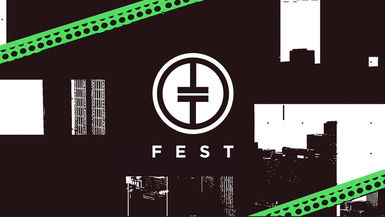