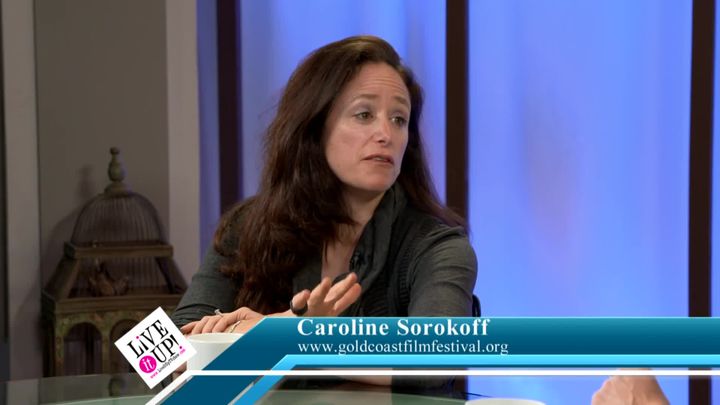 The 2016 Gold Coast International Film Festival announces an exciting slate of films for this year’s Festival taking place November 9 – 15, 2016 in venues throughout the north shore of Long Island, and once again – everyone’s invited to join us in an exciting week of films, parties, filmmaker Q&As, and glamour!

The Festival kicks off with a special sneak peek screening of Burn Your Maps, starring Jacob Tremblay (Room) and Academy Award nominee Vera Farmiga to be held on November 10, 2016 at Soundview Cinema in Port Washington. On November 12, also at Soundview Cinemas, GCIFF will host the Long Island premiere of Bang! The Bert Berns Story, a documentary narrated by Steven Van Zandt about the life and career of Bert Berns, the renowned 1960s songwriter/producer whose hits include “Twist and Shout”, “Piece of My Heart”, “Hang on Sloopy” and many more. A Q&A with Directors Brett Berns (Bert Berns’ son) and Bob Sarles will follow the screening and Brett Berns will accept an Artist of Distinction Award from the Gold Coast Arts Center on behalf of his late father. Other standout films include the Long Island premiere of French movie-star Isabelle Huppert’s new film Things to Come, direct from the Toronto International Film Festival, Harry Benson: Shoot First, followed by a Q&A with the legendary photographer himself and On the Map, the incredible story of how the 1977 Maccabee Tel-Aviv basketball team toppled the four-time defending Soviet team and put Israeli basketball firmly on the map. Director Dani Menkin and basketball star Tal Brody will be in attendance for a Q&A.

New York filmmakers will be highlighted at this year’s Festival in our New York Spotlight program, a free event on the campus of LIU Post on Thursday November 10 at 11:30am that features short films by local filmmakers or about local subject matter. Lawrence Smith (Mad Riot Entertainment) and David Paterson (The Great Gilly Hopkins, Bridge to Terabithia) will lead a panel of many of the filmmakers screening their films during the program. Local filmmakers in attendance include Dale Arroyo, Gordon Grinberg, Neil Holland, Ramfis Myrthil, David Schneiderman and Max Stossel.