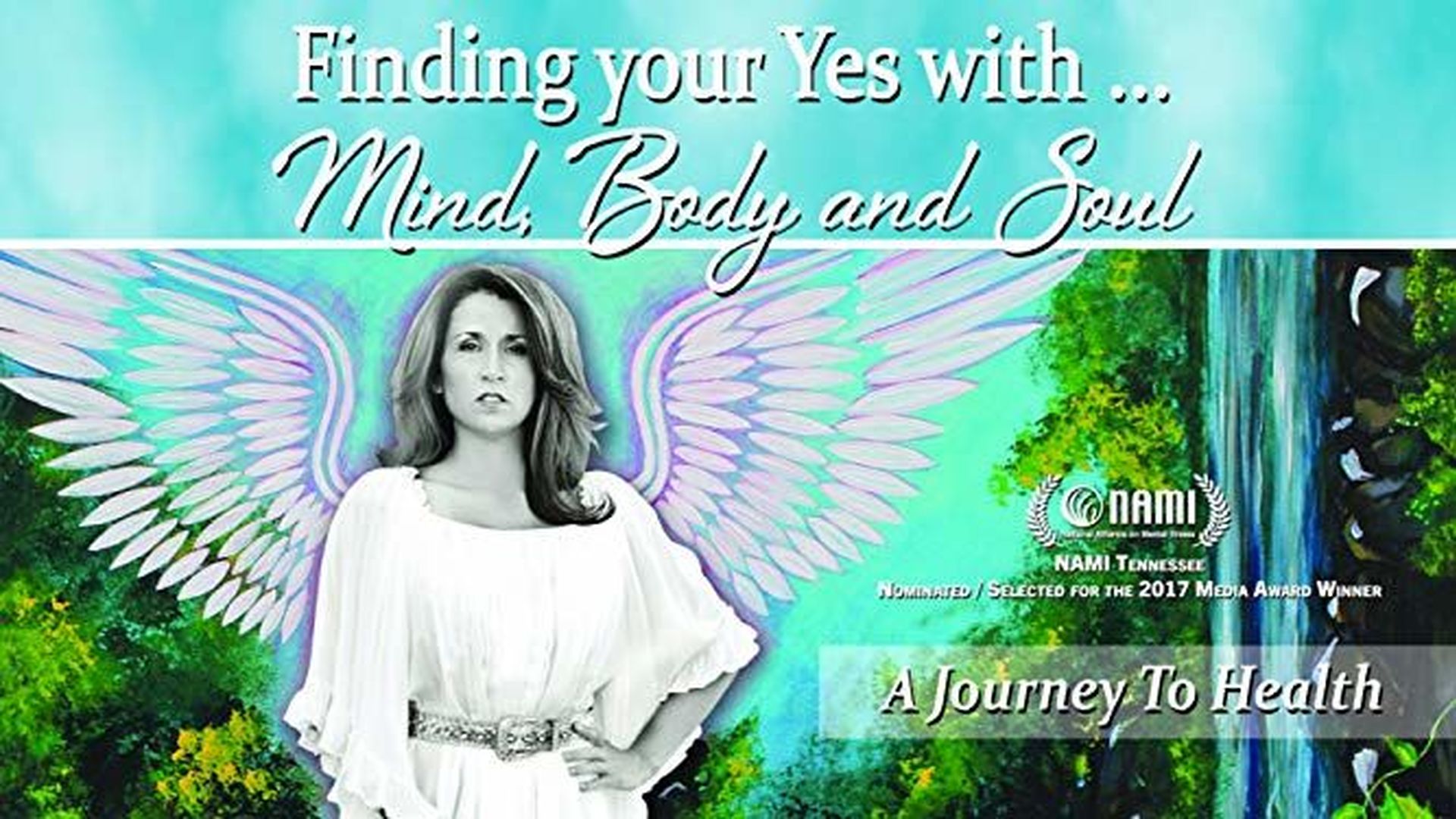 Finding Your Yes with Mind, Body and Soul (DOCUMENTARY)

An insightful documentary by award-winning producer, director and author MARIE PIZANO. Pizano, a native Chicagoan, has called Memphis, Tennessee home since 1999. Marie has served on several charitable organizations since moving to the Bluff City. She served as a board member of the International Children’s Foundation and the Women’s Foundation for Greater Memphis, and The Commission on Missing & Exploited Children. She was co-founder of the Tiara Tea Society and was the Chair for Go Red for Women. And created and chaired an event called, “ROCK FOR HOPE” for St. Jude.

Since 2005, Pizano has managed and produced several singer/songwriters. Under the guidance of Pam Lewis, former manager for Garth Brooks, she began learning the music industry while managing the Mulch Brothers, to then sign them with Savannah Music Group in Nashville. She then became an agent for award-winning songwriter, Billy Falcon, to then tour with Bon Jovi. After meeting and being mentored by award-winning singer-songwriter, Kenny Loggins, Pizano created UROC music & publishing company to build a music publishing catalog.

She is the author of the book, “From Barefoot to Stilettos™, it’s not for sissies” that has inspired the movie screenplay. Her book was produced into a audio book. It is the first audio book ever recorded at the legendary Royal Studios under the direction of Grammy-winning music producer, Lawrence “Boo” Mitchell. According to world-renowned, award-winning actor, mentor and friend Morgan Freeman, her book is, “The first person story of a woman driven to prove that she can.” The co-author of best-selling , Chicken Soup for the Soul® series and the Success Principals®, Jack Canfield endorsed her book as saying “This is an intriguing, captivating, inspirational story of a woman who just don’t take “no” for an answer. Marie Pizano is an example of how you can overcome challenges to live with passion and purpose, and realize your ambitions. Her story can help empower and motivate others to find their Yes.”