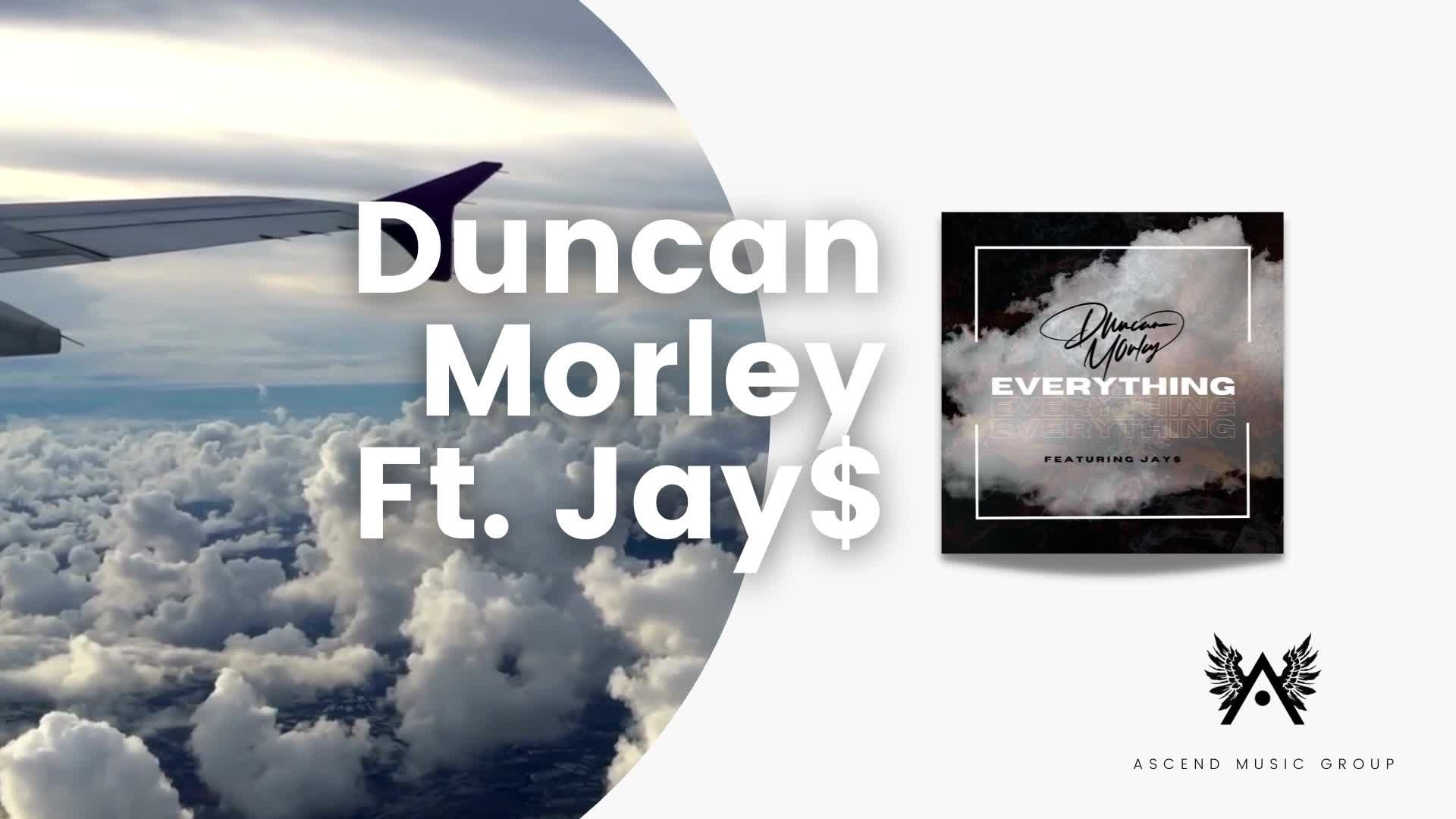 Og pressure (James Logan) CEO of Rocket City Records. and CloudNine9 (Dequan Tracy) Artist and CEO of PBE partners with Duncan Morley 3x Billboard Artist and CEO of Heir Force management for multiple exciting business ventures. Who is OG Pressure and where does he come from, are usually the questions surrounding the Hazel Green AL-raised, Huntsville-based mogul when being introduced to the unfamiliar. From the stellar last project King of my city, a particular set of witty words, and delivery that will finesse any verse line or hook on a track, the masses are definitely starting to notice that it may be something different that is being birthed in the south that may be riding against the norm. he calls it, real music, real people, real problems, real times, and real facts. His name is OG Pressure. He is signed to Republic Records (Rocket City Records, LLC, Symphonic Music Group) As a southern hip hop artist and Label CEO OG Pressure aims to change the perception of southern hip hop and now hip hop in general. Who is Duncan ?? Duncan Morley Has 3 times Topped the BILLBOARD charts reaching the TOP 10 (#6) TOP 25, AND TOP 40! His last smash single, “FIND YOU NOW,” featuring none other than Hip-Hop mogul RICK ROSS climbed to #6 on BILLBOARD. And Morley accomplished this all as an independent artist. He is also a serial entrepreneur as a label owner and CEO of a charitable company. I think this team will bring in a new wave of music and business together. One venture is a celebrity-owned restaurant, they are working on bringing to Alabama! Stay tuned for more info! They will announce more about these major projects in the next few months, but lookout for some very exciting news soon! 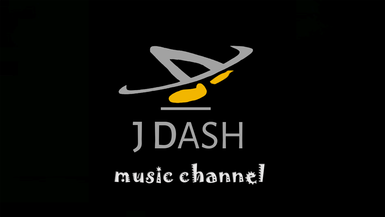