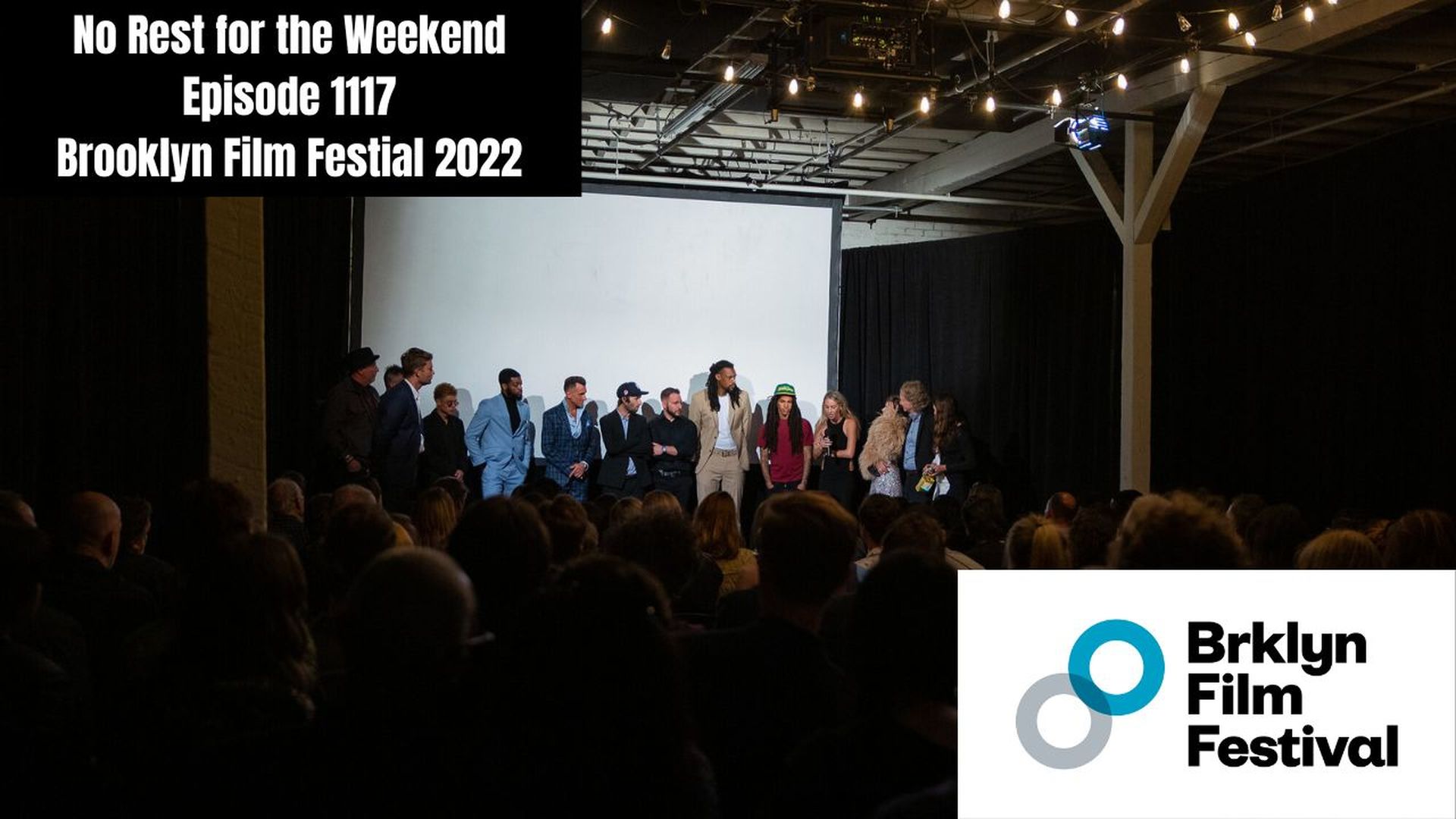 On this episode we bring you a recap of this year's Brooklyn Film Festival  featuring interviews with the cast and creators of Signs of Love and Executive Director, Marco Ursino and movie reviews by William J. Hammon. 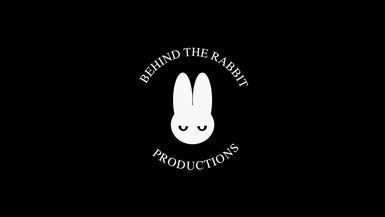