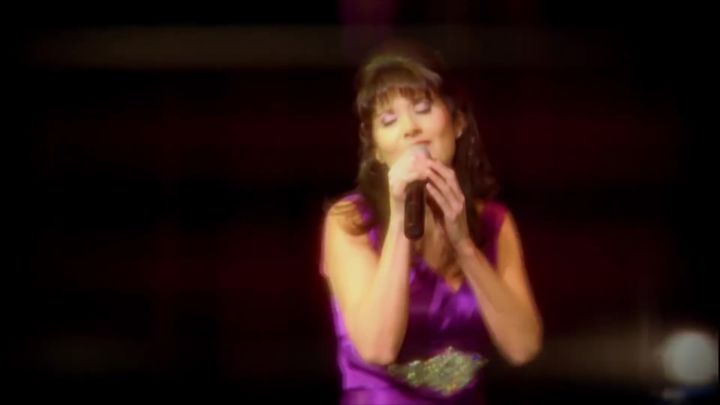 Dawn is a midwest girl who doesn't know a stranger. She began singing in church at an early age and then taught herself how to sing. Her gift comes from God, and she holds true to herself and the integrity of music. Dawn has performed in thousands of venues but her love of the 70's classics have inspired her to keep them alive for everyone including introducing them to very young listeners. She is often approached at performances where people have told her they thought they were listening to a record. She takes this as a great compliment and wishes only to do justice to one of the greatest female singers of all time.