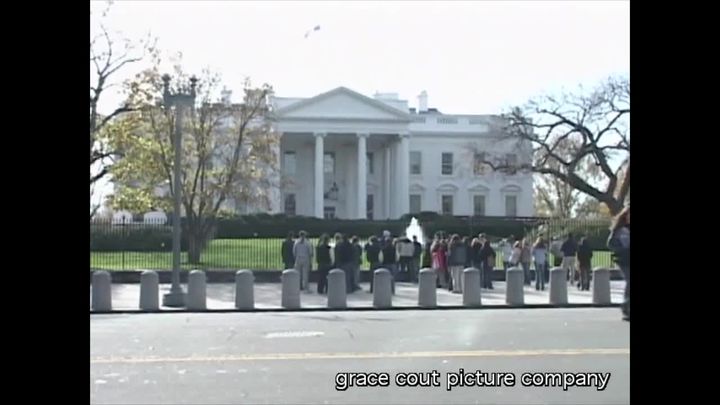 Produced by Matt Kohn, Dan Efram, Joan Linder.
Executive producers, Udy Epstein, Brian McNelis, Dan Efram, Eddy Gilbert Hersh.
From Variety, February 9, 2005
"With an impressive array of expert testimony, "Call It Democracy" thoughtfully probes events surrounding the U.S. presidential election of 2000. Far from being another attack on the election's much-disputed results, it's an illuminating and engrossing non-partisan look at the longstanding need to address issues including voters' rights and election reform.
Blending man-on-the-street comments with reflections from legal and political experts and journalists from all sides of the spectrum, "Call It Democracy" doesn't repeat Michael Moore's indignant "How could it happen?" battle cry. Instead, helmer Matt Kohn operates from the premise that with an electoral college system, of course it could happen. Commentators including Alan Dershowitz, Vincent Bugliosi and former Senator Birch Bayh (D-IN) examine important historical events, including the 1960 Kennedy vs. Nixon campaign, George Wallace's attempted manipulation of the electoral college in 1968, and prior elections when the popular vote did not prevail. Kohn supplements the piece with fresh footage from the November 2005 election and raises compelling questions about the perils of electronic voting."