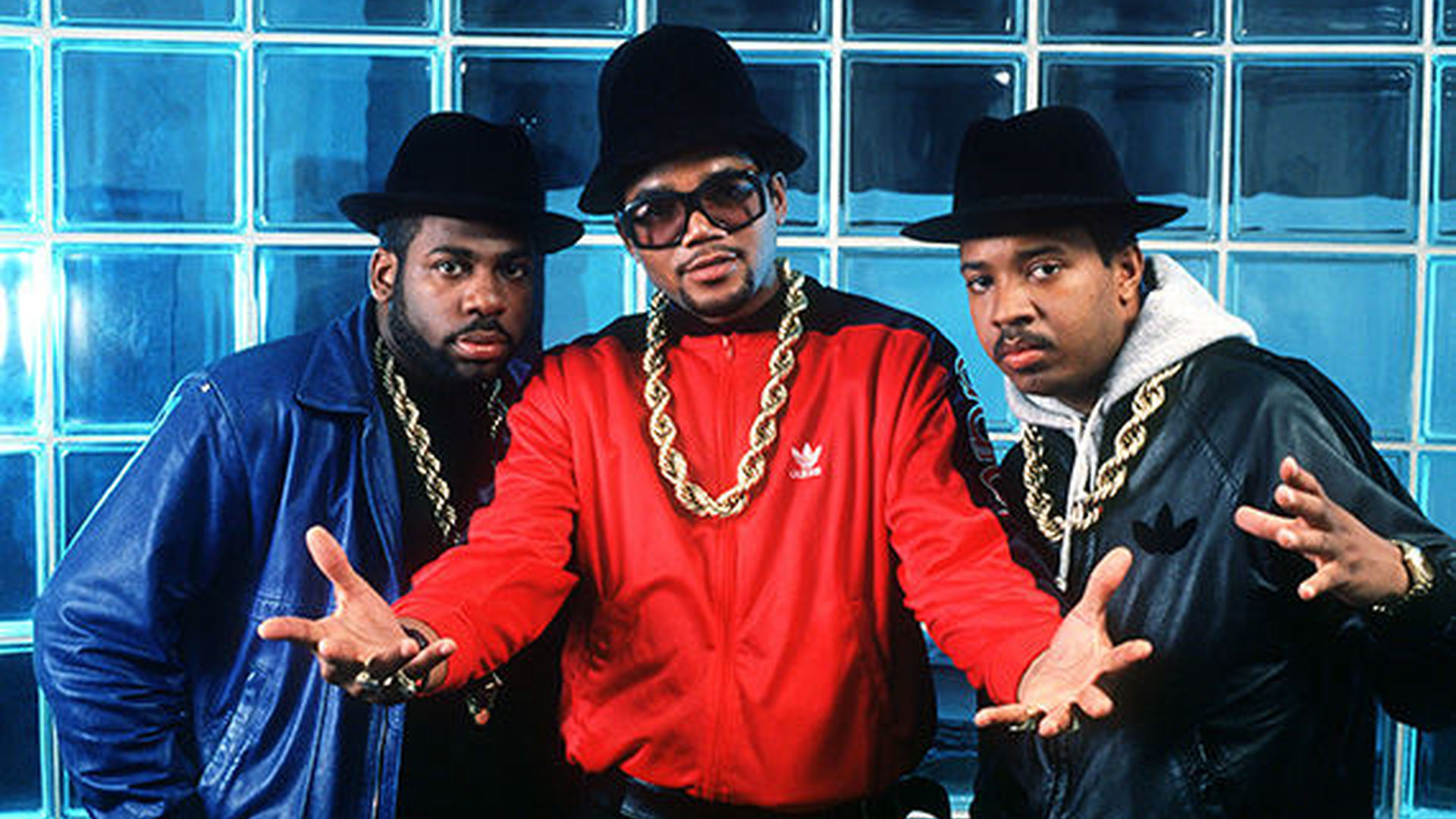 Filmed in our old hood in Prospect Heights, Brooklyn - on the very same block we grew up on, in front of the house we grew up in - BLOCK PARTY, Directed by Robin C. Adams, Produced by Michael Helman, Assistant Directors Arianne Recto and David Pena, Engineering by Telemotions, Inc., Cameramen Peter Ro & Brian Kiederling, Lighting by Peter Yolles Productions. This segment features a special celebrity guest appearance/performance by the world famous Run DMC. Block Party Theme created by John A. Adams. Crowd dancer Vinnie Adams and a whole lotta other folks... BTW, MTV stole this concept to produce MTV Block Party - looked just like our show, However, we were FIRST...