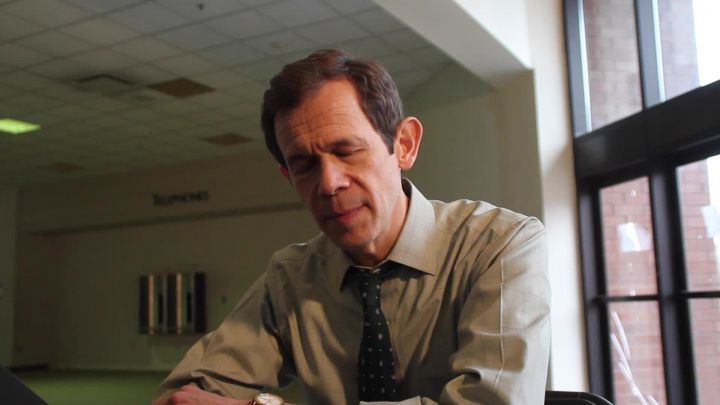 Adam Godley talks about his new series 'Powers,' and when asked what power intrigues him the most - he admits, "they're all pretty cool and it's like playing with the cool kids."