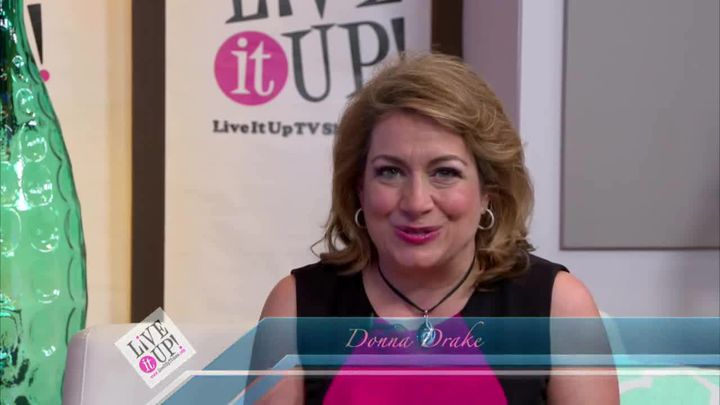 Actor Director, Perri Pierre on Live it Up with Donna Drake

Perri Pierre was born in Brooklyn, New York, and later moved with his parents to Haiti. He studied theater at Queens College and graduated in 2010. He has appeared on episodes of "Law & Order", "Cupid", and a few films. He recently co-wrote, produced, directed, and starred in the short film "J-12". After studying Drama and Theatre at Queens College, he decided to focus solely on his passion for film. In 2011, he wrote, directed, lead starred in his first production J-12,[1] which is scheduled to air on national television in 2013. He later produced and lead starred in his second production, Three Of One Kind with which he won his first award, a People's Choice Award by the International Movie Trailer Festival.[2] In February 2013, Perri starred and produced Addiction. The movie Came out in select theaters in New York and Los Angeles in the summer of 2013. The DVD came out on Amazon.com on February 11, 2014.