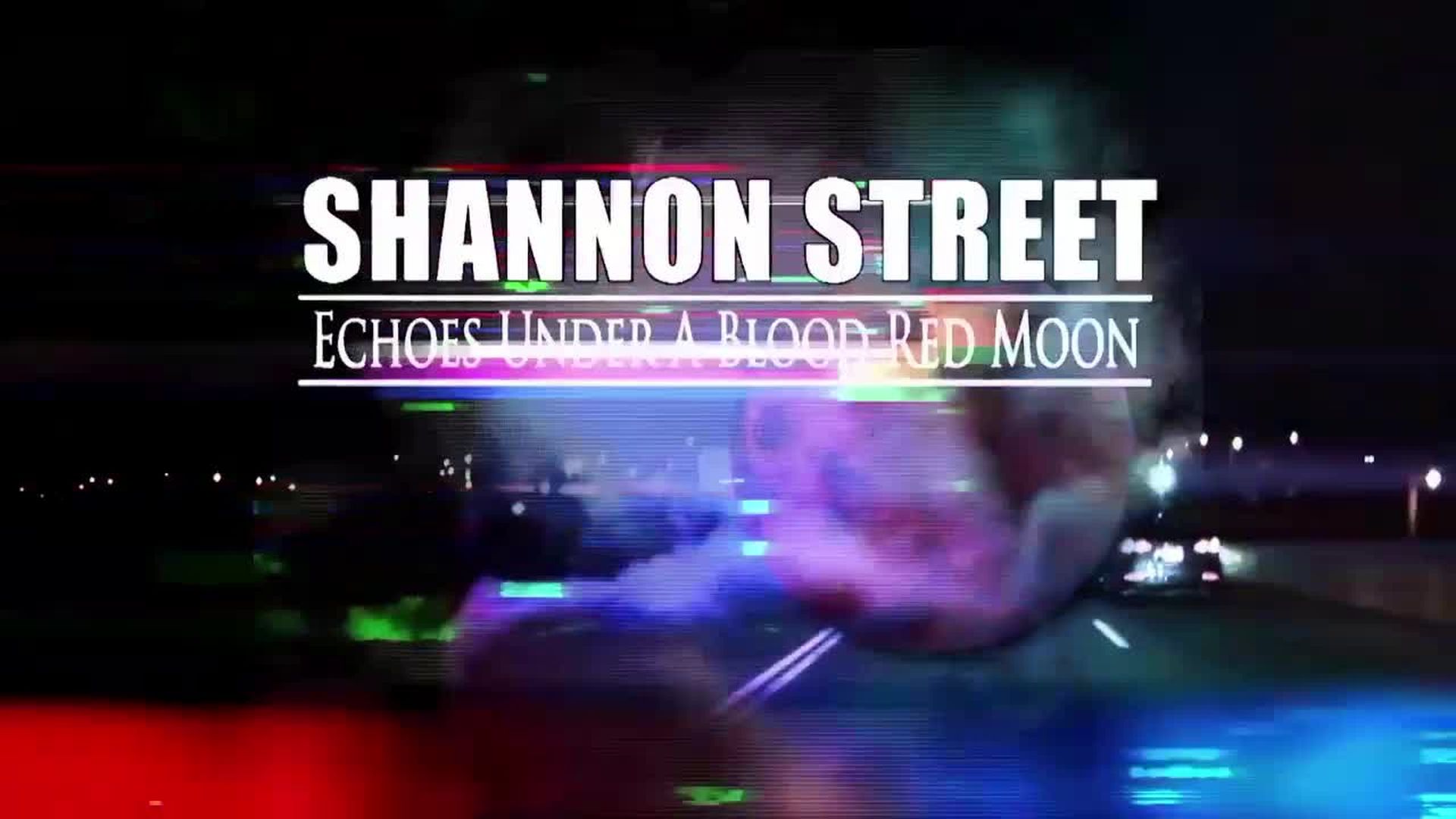 In January of 1983, the city of Memphis, Tennessee was shaken to its core when two officers were kidnapped on a routine complaint call in a quiet neighborhood of North Memphis. For the next thirty hours a horrific hostage siege unfolded on Shannon Street, the final death toll including one police officer and his seven captors. Thirty-three years after the event, police and tactical officers, family members, medical experts, police dispatchers, politicians and civil rights leaders come together to recount their memories of this infamous event with the screams of a tortured officer and the sounds of gunfire still echoing to this day.

This documentary reflects on the 1983, thirty-hour hostage siege at Shannon Street in Memphis, TN. It compares that era to the current societal events of religion, racism, police involved shootings of civilians and the death of police officers. While briefly touching on the proactive approaches by law enforcement enacted since the siege, interviewees reflect on the emotional impact the incident had on their personal lives. 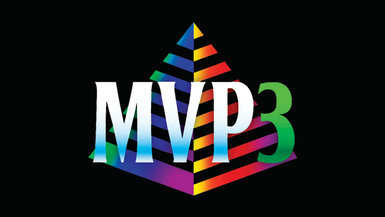