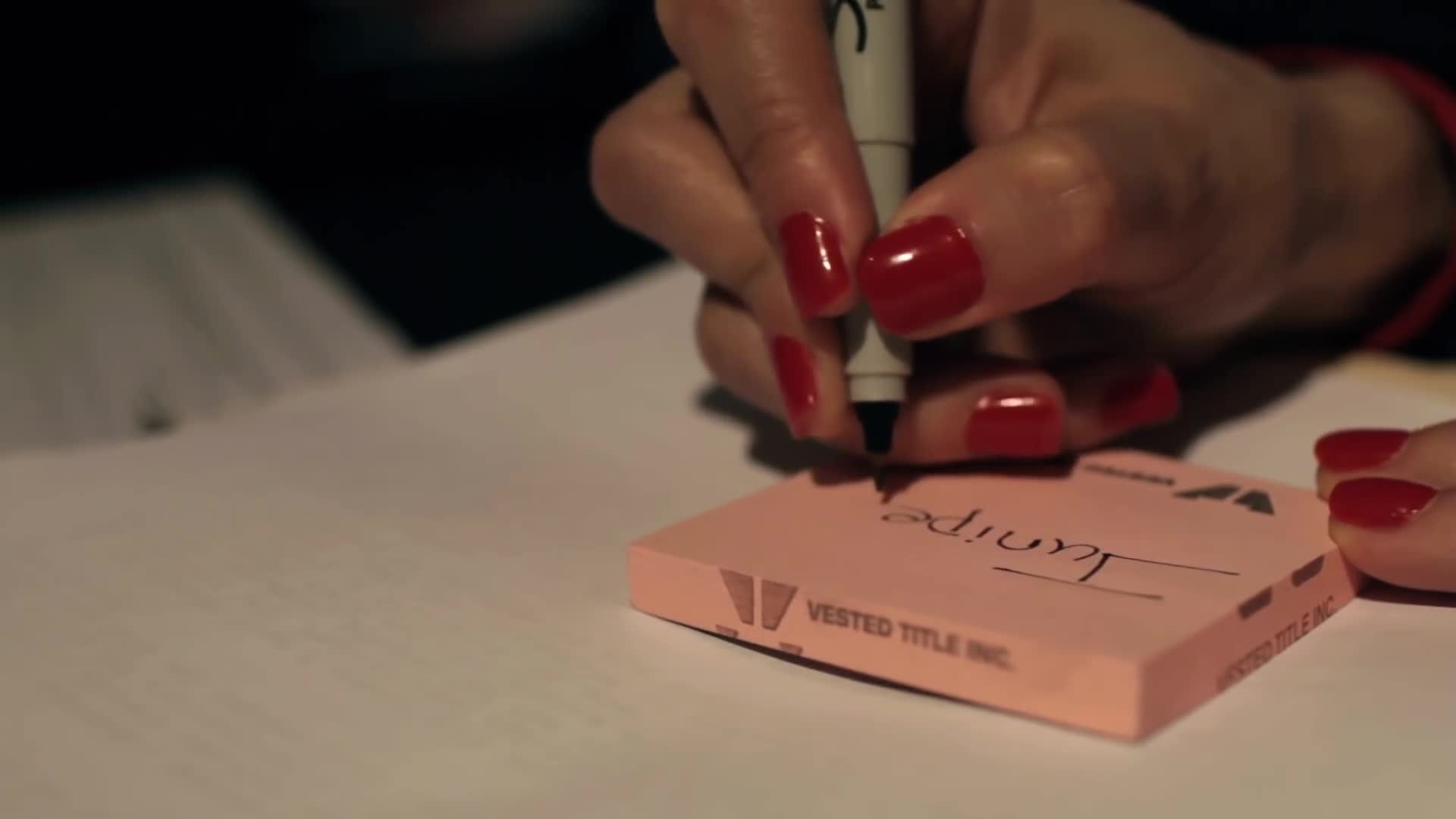 S2 EP6
Although Sofia and Robert escape the car incident intact, Rob's love life takes a hit. As Sofia consoles Robert, Kevin mistakes their friendship for more. Not knowing that Robert is gay, Kevin expresses his anti-gay sentiments, which angers Sofia who later confronts Rob for not siding with her. While accusing Rob of making Kevin his new best friend, Sofia realizes that she can use this to her advantage and extract further information on the Lopez matter, namely Jesus Lopez's home address, which Rob reluctantly agrees to do for her. While waiting for Rob to return, Sofia meets with Steven who has decided to drop all charges against his boyfriend against Sofia's wishes. However, realizing that Steven has to make his own choices, she backs off and lets Steven go. As she watches him leave, little flashes, like a premonition, alert Sofia that the worst is yet to come. Meanwhile Rob returns with the address and the two set out to investigate the Lopez matter further as Justice Woman and Roberta, but will their cover be blown?