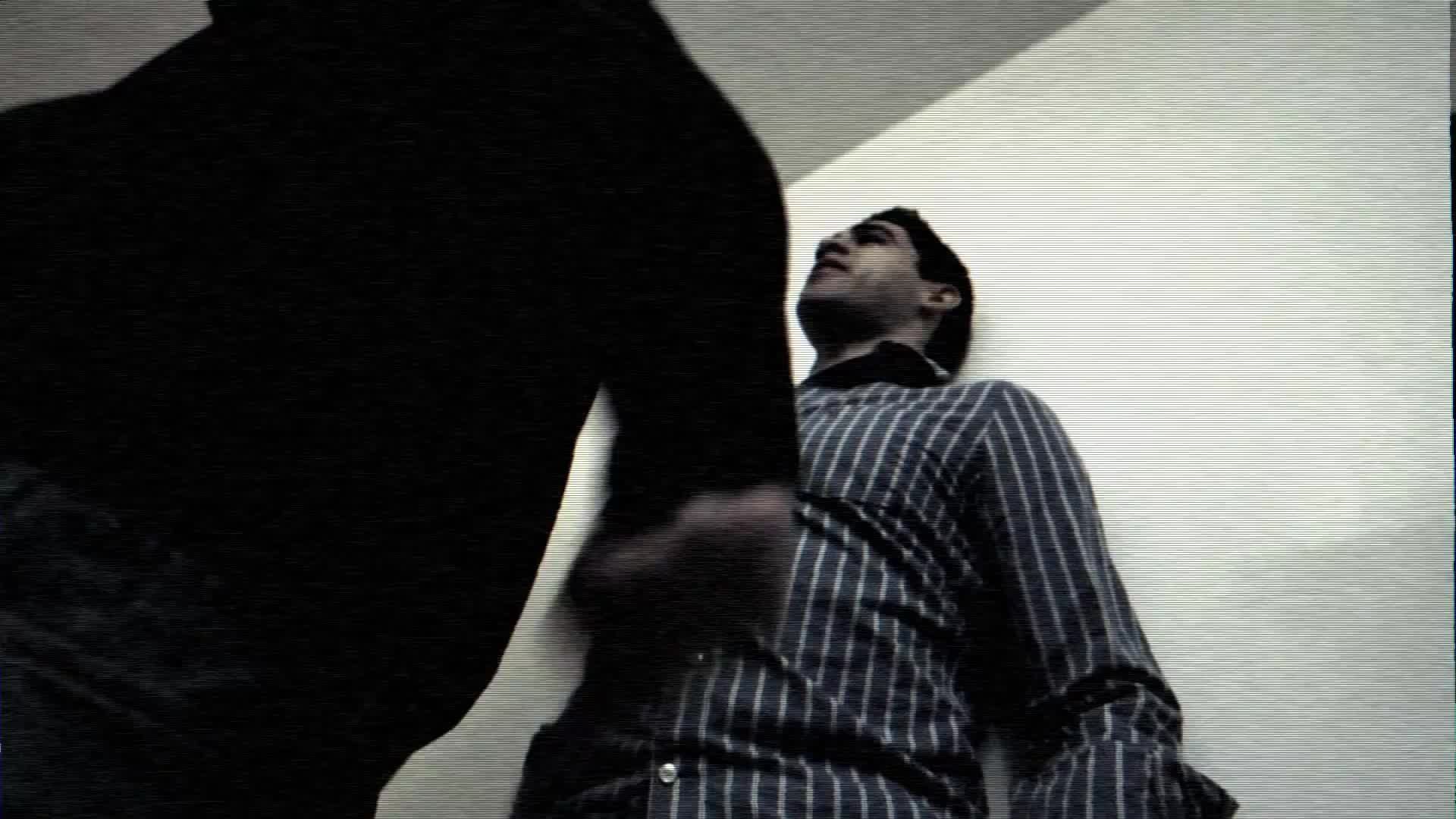 S2 EP2
Sofia and Robert discuss Steven Romero's domestic violence situation among other things as she questions why anyone would put up with such hatred at home. As the conversation turns lighter, Kevin enters their office and joins in the conversation to boast about the Judge assigning him to the Lopez matter, which makes Sofia perk up. As she stays behind working and alone in the office, Sofia realizes that, as a gay man, Steven has nowhere to turn for support. Suddenly, an unexpected visitor shows up and Sofia now feels trapped with nowhere to turn. Will she escape?